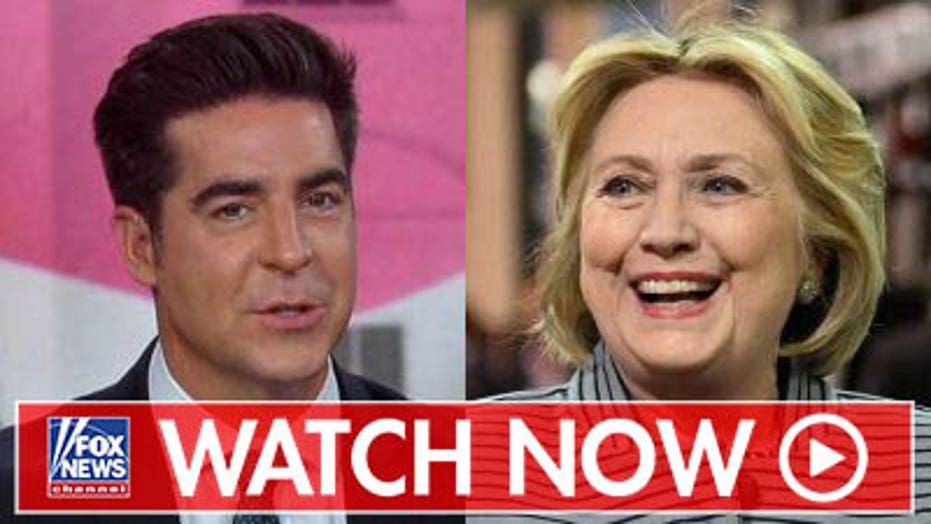 Hillary Clinton teased the possibility of challenging President Trump to an electoral rematch, and Jesse Watters claimed there's only one way such a faceoff could work for the Democrat.

Clinton would have to gain the support of Democrats currently tied to other top-tier candidates, he said Wednesday on "The Five."

"If she does get in, here's what she's looking at: She's looking at Joe, who looks like toast right now -- she's looking at Bernie who has to coast because of his health," he said of 2020 hopefuls former Vice President Joe Biden and Sen. Bernie Sanders, I-Vt.

"Her only opponent is Liz Warren." 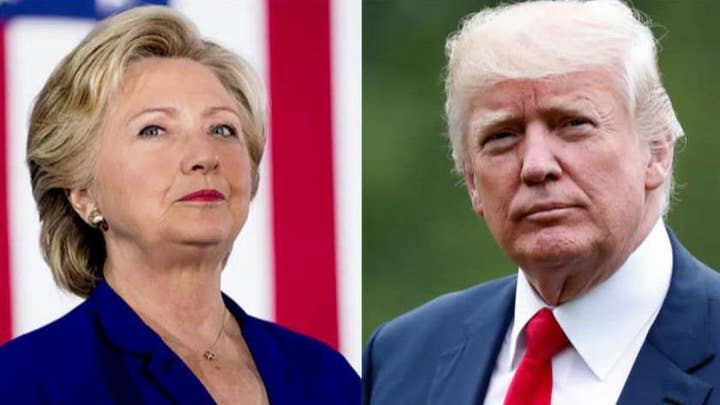 Watters claimed Warren would have to be chosen as her running mate in order for the former secretary of state to have a shot at the party nomination.

He said Clinton could convince Democratic voters by reminding them she beat Trump in the popular vote and in other categories other than the actual elector tally.

"I outraised him, I out-debated him, I could beat him again if I just go to Wisconsin," Watters said, imitating what Clinton would say.

Watters said Sanders would have to be guaranteed a cabinet nomination, in order for Clinton to gain the support of the Vermont senator's energized base.

"That's convincing to some Democrats," he said.

Watters also called out what he claimed was a potential double standard, saying Trump would be vilified in the media if House Intelligence Committee Chairman Adam Schiff, D-Calif., subpoenaed a single email -- and the president "acid-washed" it and claimed it was about golf.

He said Clinton has gone without much media scrutiny for her own email scandal.