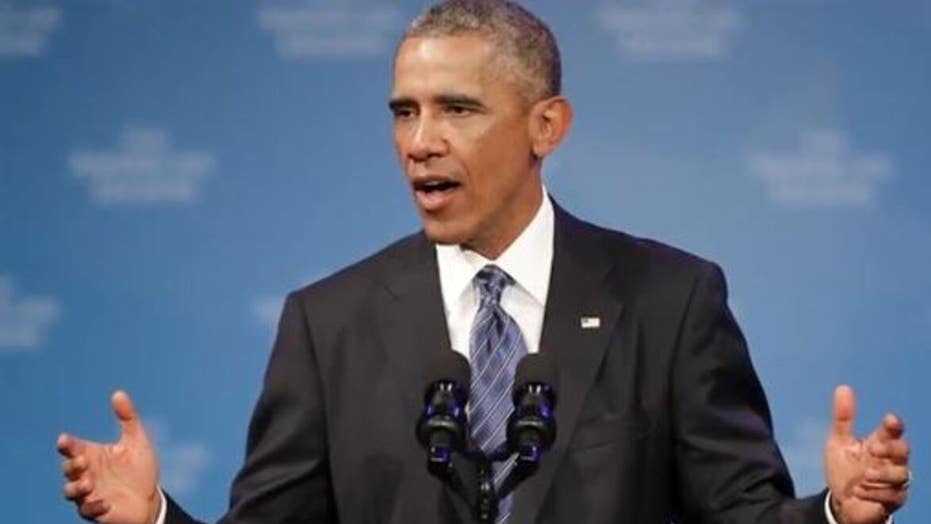 “[Obama’s] becoming more public as we learn more about how he went after him and undermined the peaceful transfer of government from his administration to the Trump administration and I think that’s why he’s a little bit chattier,” Hemingway, a Fox News contributor, told host Brian Kilmeade.

On Saturday, former President Obama, while speaking at an event for students graduating from historically black colleges and universities that was broadcast on social media, took a shot at government officials in charge of responding to the coronavirus, arguing that the pandemic showed they were incompetent. 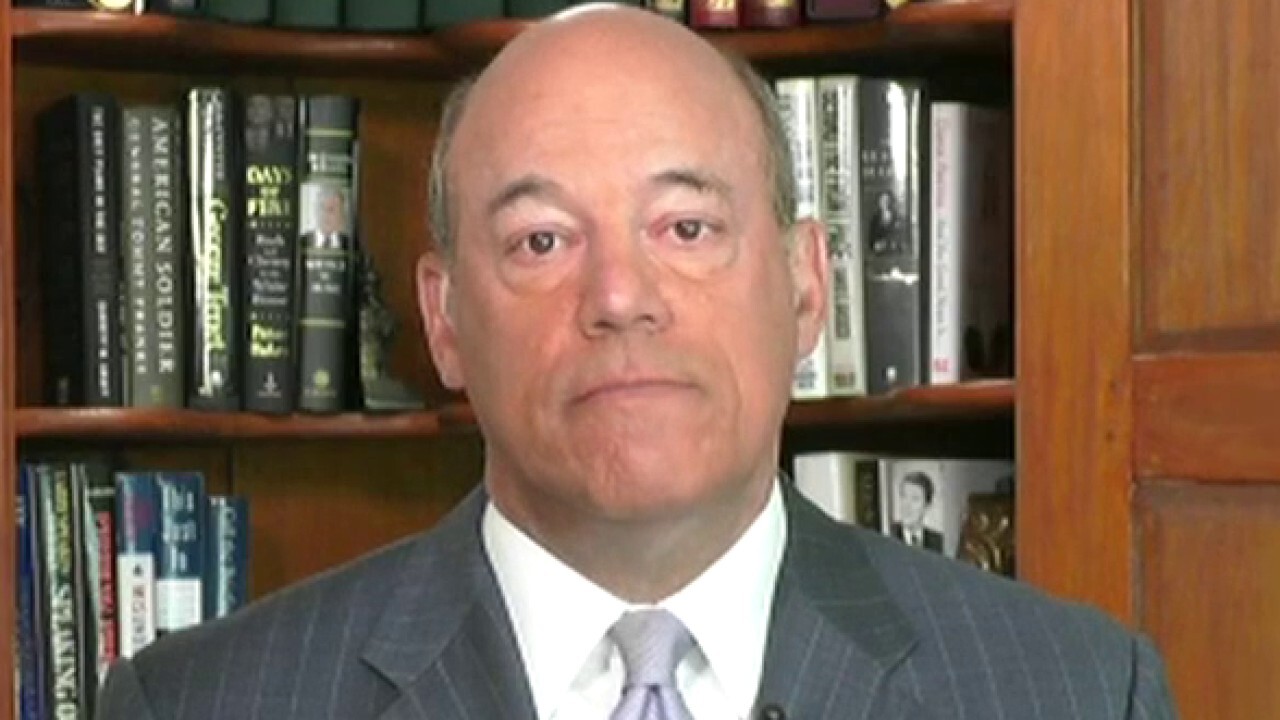 Although Obama didn't directly name President Trump, he has previously criticized the administration's response as plagued by selfishness.

Obama’s comments came following the Justice Department’s move earlier this month to drop its case against Flynn after internal memos were released raising serious questions about the nature of the investigation that led to Flynn’s late 2017 guilty plea of lying to the FBI.

The statements also came after a list of names was made public last week revealing that top Obama administration officials purportedly requested to "unmask" the identity of Flynn during the presidential transition period.

Hemingway noted Obama “is becoming more public,” during a conversation with host Brian Kilmeade regarding the traditional reluctance among presidents to criticize a successor.

Kilmeade noted on Wednesday that “things have certainly changed” and asked Hemingway, “what happened to that presidents club?” 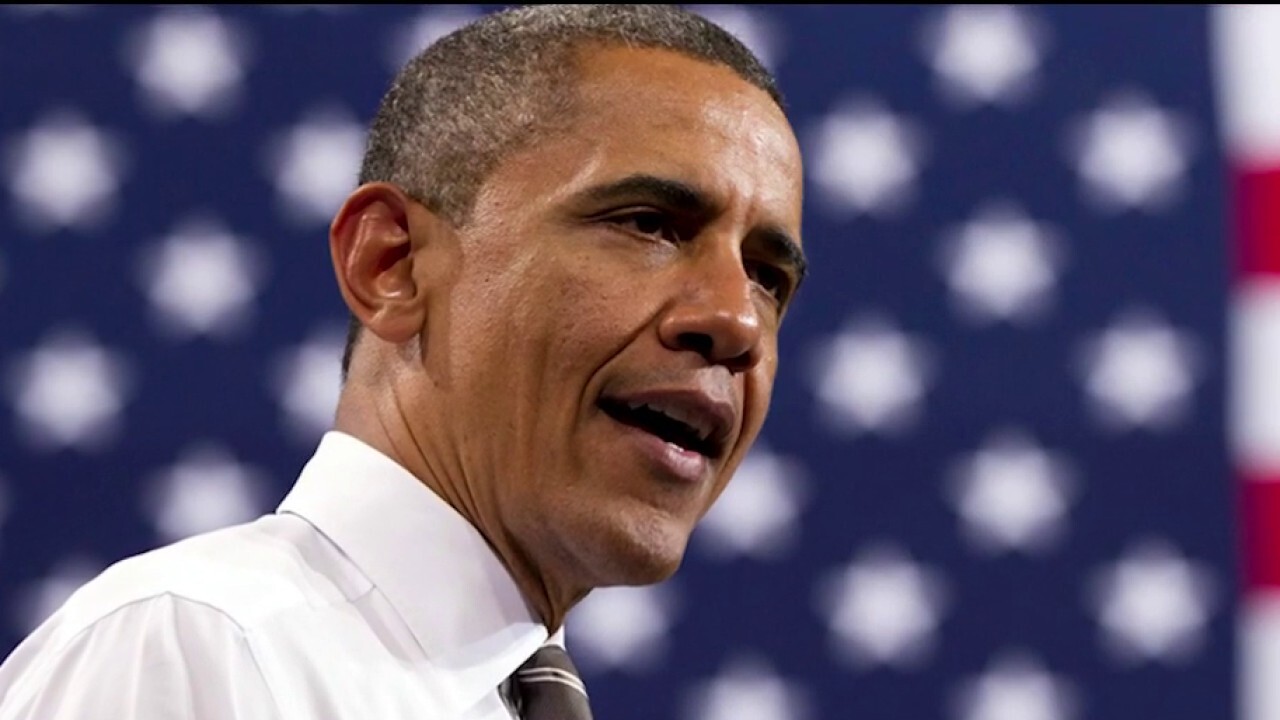 “This is a norm that we’ve had for a really long time, this idea that presidents should not undermine their successors or attack each other,” Hemingway said in response. “This hasn’t really been kept to as perfectly as some people think. I mean there are plenty of examples of people privately or publicly disparaging their successors.”

She added that Obama has “done far more than verbally go after Trump.”