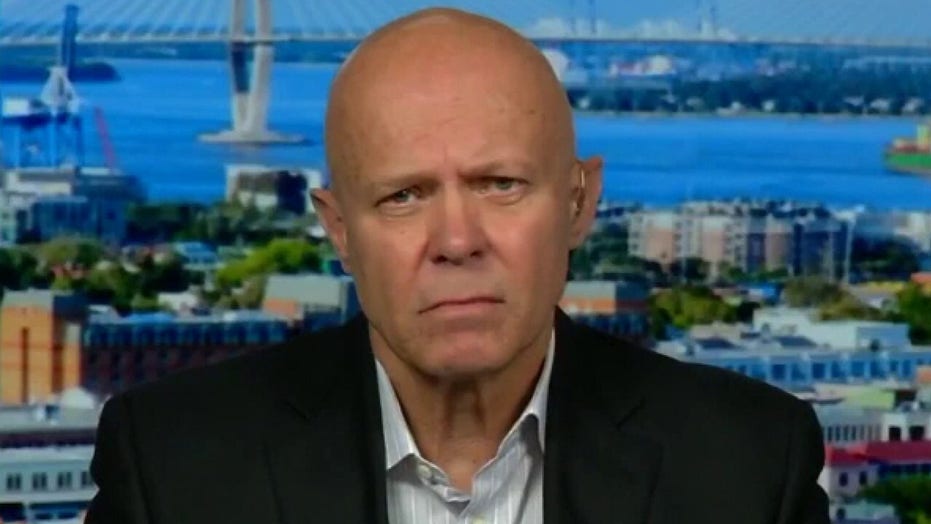 "I tell you, the plainclothes officers that are out there, the anti-crime units, are out there in plain clothes trying to watch criminals and catch them in the act," Houck said on "The Story with Martha MacCallum."

Earlier Wednesday, Shea described the move to disband the unit as "a seismic shift in the culture of how the NYPD polices this great city.

Shea added that the unit's roughly 600 officers will be reassigned to other teams.

Houck also weighed on the fatal shooting of Rashard Brooks, 27, by Atlanta police officers, which sparked a weekend of protests in the city.

"Once he [Brooks] did get away from the officers, he did have the Taser," Houck said. "Now that Taser, if he had that Taser, one of those officers could have easily went down and [he could have] grabbed one of the officers' guns and then shot both officers.

"So all this is going through your mind when you're having a fight with a perpetrator like this."Video footage captured from police body cameras shows the officers talking with Brooks moments before a scuffle ensued and he was shot while trying to flee.