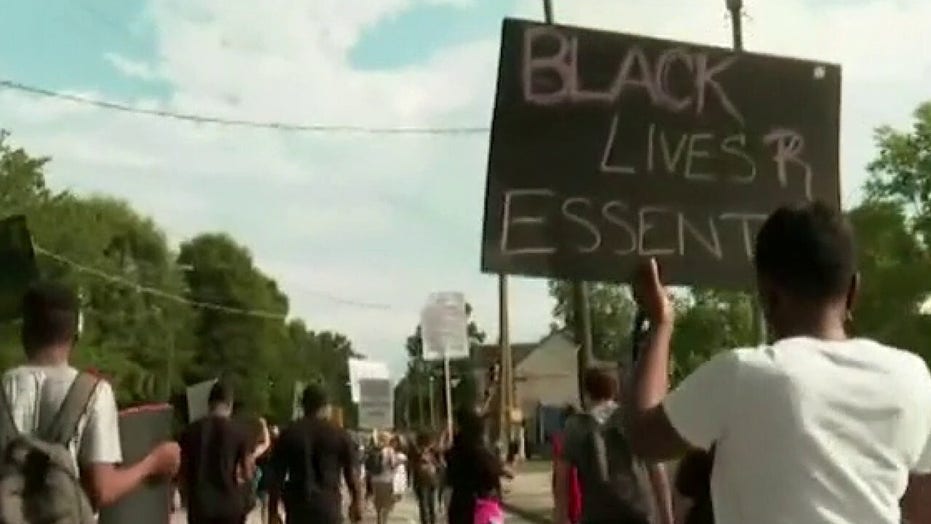 "The Five" co-host Juan Williams said Monday that the shooting death of 27-year-old Rayshard Brooks, a black man, by a white Atlanta police officer should help Americans "understand why people are crying out for reform" of police and law enforcement practices across America.

"There was no problem until he refused to be arrested. Then when the scuffle happens, he grabs the Taser and runs away and sadly is shot in the back," Williams said. "Now to me again, it seems to me a situation where he said he was going to run [to] his sister's house. And I just wonder if it wasn't in the public interest to let him run to his sister's house. He could have been picked up later, I think.

"Would the public have been less safe if he had run away?" Williams asked. "I don't think there would have been a problem there. But again, you have to cede something to the judgment of the officer. I will not cede the idea that he deserved to be shot in the back."

Video footage captured from police body cameras shows the officers talking with Brooks moments before he was shot in a Wendy's parking lot.

"De-escalation, to my mind, was called for here," Williams added. "And I think that's why people are saying, 'Let's have some police reform on the table.' Not 'defund the police, but reform the police structure.'"

"I just don't think it's acceptable to allow highly intoxicated people to assault police officers, resist arrest, steal Tasers, shoot Tasers at officers and say, 'OK, I'm just going to let them run back at large to their sister's house,'" he said. "That's just not policing."