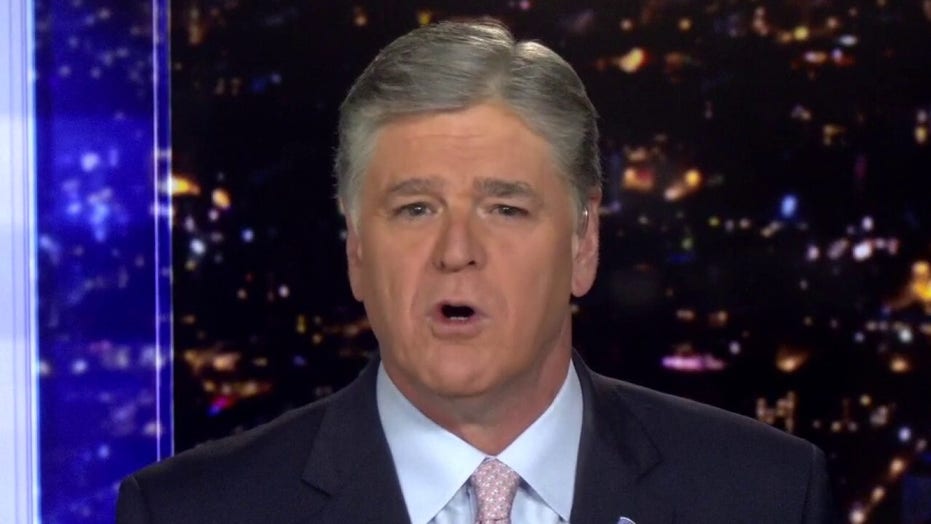 The coronavirus is a serious disease and Americans need to take all necessary precautions. But the coverage we are seeing from the media mob is beyond disgusting.

Sean Hannity on Monday warned that the “media mob” is using the coronavirus as a political weapon to bludgeon President Trump."

“The coverage that we are seeing in the media and the mob is beyond despicable and political,” “Hannity,” said during a monologue.

Hannity said that the “psychotic anti-Trump rage” has been “non-stop for three years.”

“These people sound like they really care about the country, protecting human life, or are they just looking for any and every way possible to bash President Trump?” Hannity said.

‘THE VIEW’ HOST JOY BEHAR SLAMS 'MENACE' TRUMP, GOP OVER CORONAVIRUS: ‘OUR GOVERNMENT IS SCREWING UP’

Hannity pointed to a segment on "The View" that showed the hosts slamming Trump over his coronavirus management. Co-host Joy Behar calling him a “menace to the world.”

Observers on both sides of the political aisle have accused the other of politicizing the coronavirus outbreak in recent days and the ABC News daytime talk show was no exception. Co-host Whoopi Goldberg started the segment by noting that more cases have popped up around America and various public events have been canceled as a result.

“But, apparently, the White House, pearl clutch, can’t seem to get their story straight,” Goldberg said as she pretended to gasp.

Behar declared that the government is supposed to protect citizens from this type of situation.

“This man is a menace to the world,” Behar said

Hannity said that the Democrats have an opportunity to work with Trump who requested from lawmakers help with creating a payroll tax cut to “ease coronavirus related economic concerns” to help small businesses and hourly wage workers.

“Hopefully the Democrats would come to the table and do what’s right for America.”