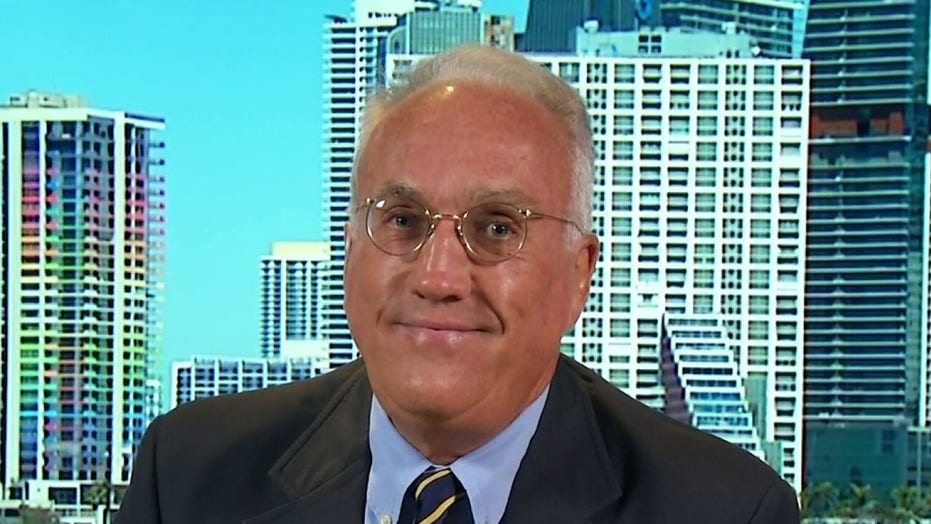 Fmr. U.S. Attorney: 'People are going to get prosecuted' for Russia probe

Former U.S. Attorney Guy Lewis weighs in on the hearing of Rod Rosenstein over the origins of the Russia investigation

“There are some questions here that need to be answered,” Lewis said. “Our FISA process, very critical to our ability to investigate foreign espionage, it was completely corrupted. The entire upper echelon of the FBI, their integrity was brought into question.”

On Wednesday, former Deputy Attorney General Rod Rosenstein testified before the Senate Judiciary Committee that he would not have signed a Foreign Intelligence Surveillance Act warrant renewal application to monitor former Trump campaign aide Carter Page had he known about since-revealed "significant errors" in the application.

“Once we find out the Mueller investigation was run by people who hated Trump’s guts, dripping with partisanship, nobody seems to care," said committee chairman Lindsey Graham, R-S.C. 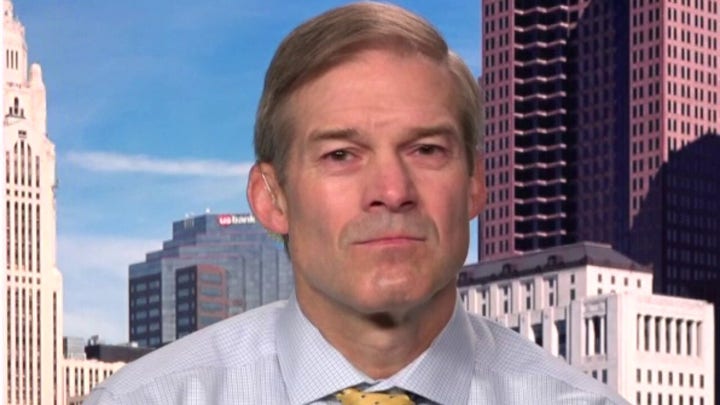 Rosenstein appointed Mueller in May 2017 as special counsel to investigate whether members of the Trump campaign colluded with the Russians to influence the 2016 presidential election. Mueller’s investigation yielded no evidence of criminal conspiracy or coordination between the campaign and the Russians during the 2016 election, though the question of whether Trump obstructed justice was left open.

Attorney General Bill Barr has since appointed Connecticut U.S. Attorney John Durham to investigate the conduct of the Russia probe from its origin in July 2016 through Mueller's appointment

“The Russia probe that Bob Mueller spent years on, that ended up telling us that there was no evidence of Russia collusion, which at the same time, let’s be honest, hamstrung the president, and kept us on edge for two years,” Lewis said on Thursday. 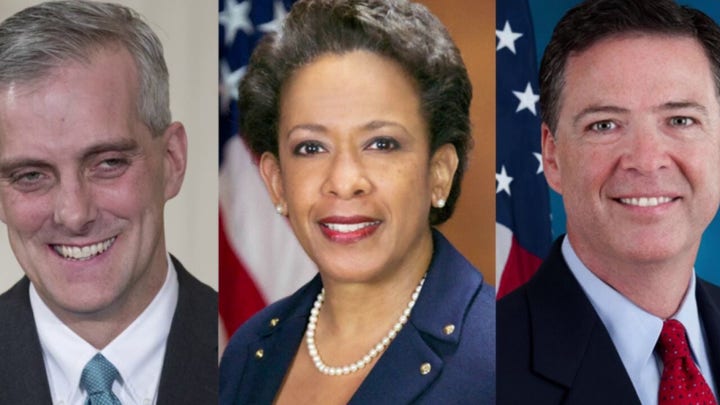 “There’s got to be some answers as to how this occurred and why it occurred.”

Lewis explained that the goal of Durham’s investigation is “not just to issue a report and to wave it around and suggest that changes need to be made.”