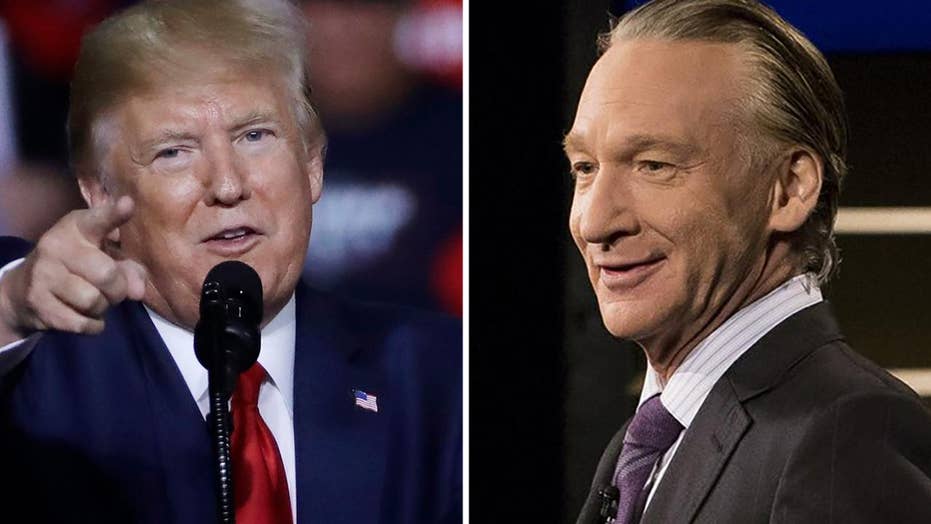 Democratic strategist Zach Friend says it's totally inappropriate to root for a recession.

As the media ramps up speculation about a possible economic downturn under President Trump, MSNBC anchor Stephanie Ruhle said it's "about time" America experiences a recession after several years of financial growth.

“A recession is ok," Ruhle said Monday on "MSNBC Live with Hallie Jackson."

"A recession is a normal part of economic activity. We see them -- upturns and downturn[s].

"A recession doesn’t mean it’s a crisis. But if you’re a sitting president, you don’t necessarily want a recession... You want people feeling good," she continued. "But seeing that we have been in economic expansion for the better part of 10 years, it’s about time we get a recession."

Ruhle also claimed Trump has underdelivered on his promise of four to five percent growth and reiterated her point about a recession being perfectly normal. 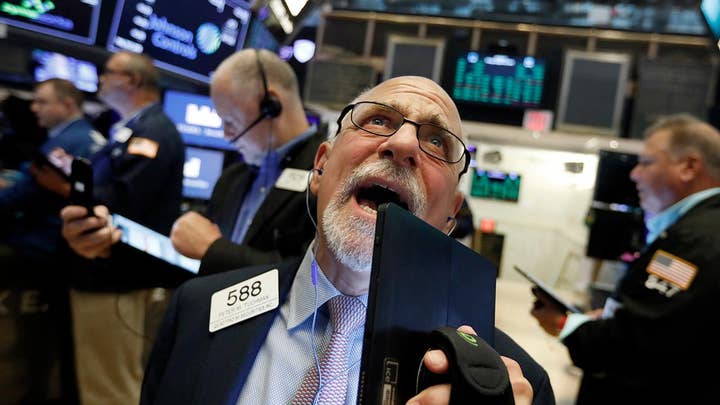 "The fact that the Fed has already cut rates to try to extend this economic expansion, you think that would breathe more life into it -- and just remember, one of the reasons the economy has extended in positive growth for this long is the massive corporate tax cut that the president gave us a year and a half ago," she said. "He said that would result in GDP boom in business investment, three, four, five percent growth. We’re at 2.1 percent."

Ruhle added, "So when the president says this is the best economy ever, it’s not. And if we did face a recession, it would be normal and it would be ok."

Trump dismissed concerns about a recession while speaking to reporters on Sunday outside Marine One in Morristown, New Jersey and also tweeted about his confidence in the U.S. economy.

"Our economy is the best in the world, by far. Lowest unemployment ever within almost all categories. Poised for big growth after trade deals are completed. Import prices down, China eating Tariffs. Helping targeted Farmers from big Tariff money coming in. Great future for USA!" the president wrote.