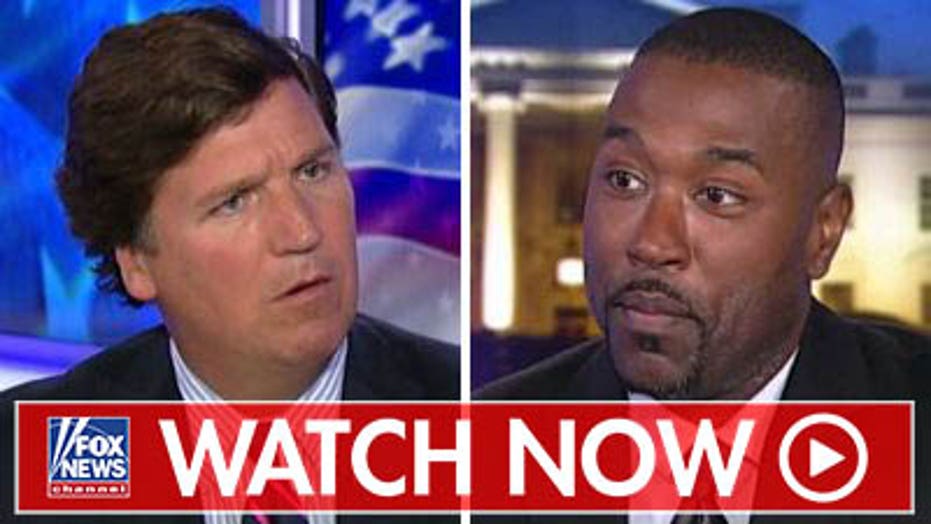 Some gun-control proposals go too far in restricting Americans' Second Amendment rights, though some common-sense reforms are needed, according to a University of Maryland professor.

Limiting magazine capacities in the wake of the July 28 shooting in Gilroy, Calif., is an acceptable move, Jason Nichols said Wednesday on "Tucker Carlson Tonight."

"There are some common-sense gun control measures that make sense," he said. "Even limiting the capacity of a magazine. ... We saw in Gilroy, Calif., where a guy had a 75-round drum connected to his weapon. I'm against that."

TUCKER CARLSON: THE LEFT DEMANDS CONFORMITY, WILL USE THREATS TO KEEP PEOPLE IN LINE UNTIL NEXT ELECTION 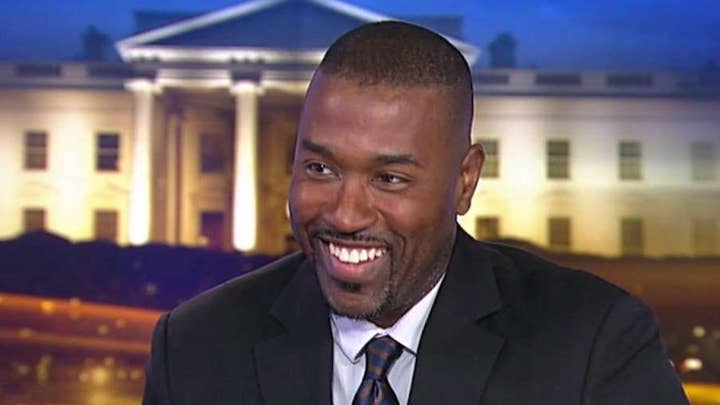 In addition, Nichols -- who teaches African-American studied and who identifies as a Democrat -- told host Tucker Carlson that gun control was used historically as a means to restrict the rights of African-Americans during the 19th century.

"When you go back to the antebellum period, it was to keep guns out of the hands of both enslaved and free African people," he said.

He said former Supreme Court Justice Roger B. Taney, who authored the Dred Scott decision -- arguing that blacks could not be considered U.S. citizens -- was an advocate for restricting the rights of African-Americans, including in the realm of firearm ownership.

"When you look at the history of the issue, I think African-American people should be a little leery about people wanting to come around and take their guns," he said.

"When you look at the history of the issue, I think African-American people should be a little leery about people wanting to come around and take their guns."

"Gun confiscation goes way too far. When we look at the history of gun control in this country, it has been to keep guns out of the hands of black people," Taney continued.

Conversely, in a rare statement posted online, former President Barack Obama spoke out in support of new gun control measures in the wake of two mass shootings over the weekend.

“No other developed nation tolerates the levels of gun violence that we do. Every time this happens, we’re told that tougher gun laws won’t stop all murders; that they won’t stop every deranged individual grom getting a weapon and shooting innocent people in public places," Obama wrote.

"But the evidence shows that they can stop some killings. They can save some families from heartbreak. We are not helpless here. And until all of us stand up and insist on holding public officials accountable for changing our gun laws, these tragedies will keep happening.”