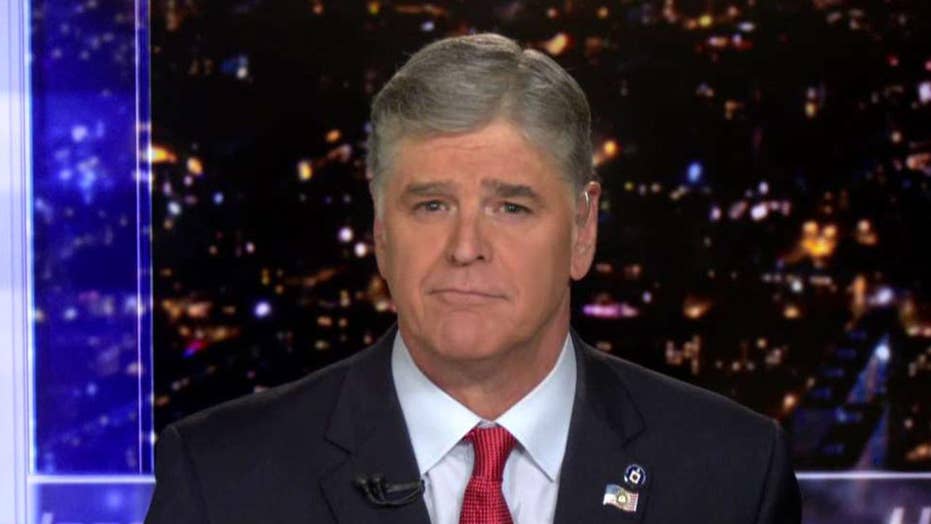 Hannity: Democrats are a broken record

Sean Hannity breaks down the House managers' arguments during the impeachment trial.

Fox News Channel has been the most-watched cable news network for 18 consecutive years, dating back to January 2002.

FNC’s 18-year streak is for both primetime and total day viewers, including the key advertising demographic of adults age 25-54.

The historic accomplishment began when George W. Bush was president and before Tom Brady won any of his six Super Bowl rings.

FOX NEWS DIGITAL HAD BEST YEAR EVER IN 2019, TOPPING CNN.COM IN KEY CATEGORIES

“For 18 years, more viewers have turned to Fox News Channel for its unrivaled news and opinion coverage than any other cable news network and we are proud of our strong team both on and off the air as we offer our audience the most dynamic programming in the country,” Fox News Media CEO Suzanne Scott and President & Executive Editor Jay Wallace said in a joint statement.

Fox News clinched the feat with a dominant month in January 2020, averaging 1.7 million total day viewers and 2.9 primetime viewers. It was the network’s highest-rated month among total day viewers since February 2017 and since November 2016 among primetime.

While Fox News grew 28 percent compared to the previous year among total viewers, liberal cable networks MSNBC and CNN both saw declines. MSNBC averaged 996,000 viewers, down 12 percent from January 2019 and CNN managed only 751,000, an eight-percent drop.

‘BILL HEMMER REPORTS’ GOES WHERE THE NEWS IS BEING MADE: ‘IT GIVES YOU PERSPECTIVE’

The most-watched show on struggling CNN was Anderson Cooper’s “AC 360,” which finished No. 23 overall behind 14 Fox news programs and eight MSNBC shows. Don Lemon’s “CNN Tonight,” which President Trump recently mocked over its low ratings, was the 35th most popular show on cable news despite its cushy primetime slot.