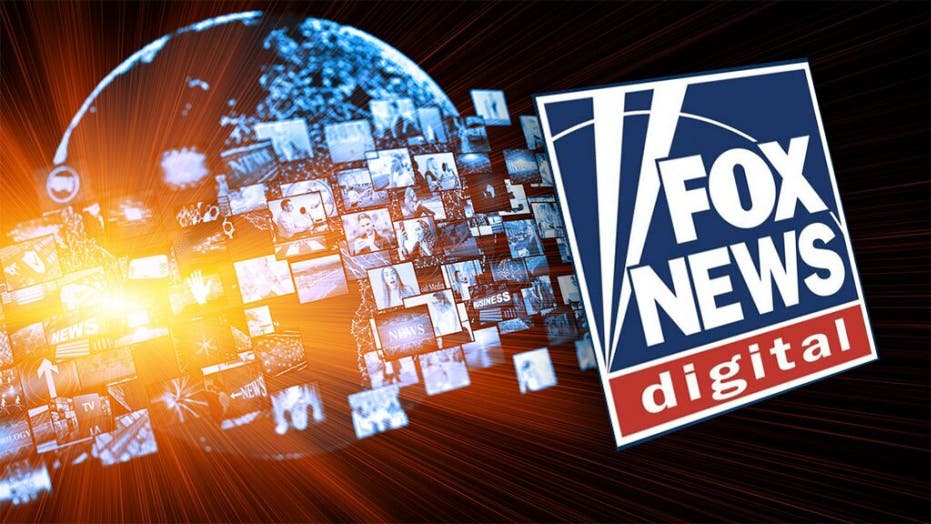 From the Mueller investigation's paralyzing grip on Washington to breaking news and exclusive reports from around the nation and world, Fox News Digital dominated online news in 2019, garnering a staggering 19.5 billion visits.

The record-setting traffic made FoxNews.com and its associated sites the most visited online news organization in the United States, according to figures from industry auditor Comscore. Fox News Digital blew past competitor CNN.com by nearly 1 billion multi-platform views and bested The New York Times (13.1 billion views) by 50 percent. Fox News Channel has long ruled the cable news ratings, but the new digital dominance came courtesy of a strengthened emphasis on journalism and story-telling, according to Fox News Digital Editor-in-Chief Porter Berry.

“Our enterprise reporting propelled Fox News Digital to its best year ever, averaging over 100 million monthly uniques for the first time in history and a second consecutive year as the leader in multiplatform minutes,” Berry said.

Highlights during the year included a multimedia series on homelessness in West Coast cities, a series featuring intimate portraits of dozens of police officers slain on duty and unparalleled coverage of the relentless political drama in Washington.

“I am beyond proud of our dedicated team of journalists who consistently produce compelling and informative content across all our digital platforms, and look forward to continued success in the year ahead,” Berry added.

All data was provided by Comscore.