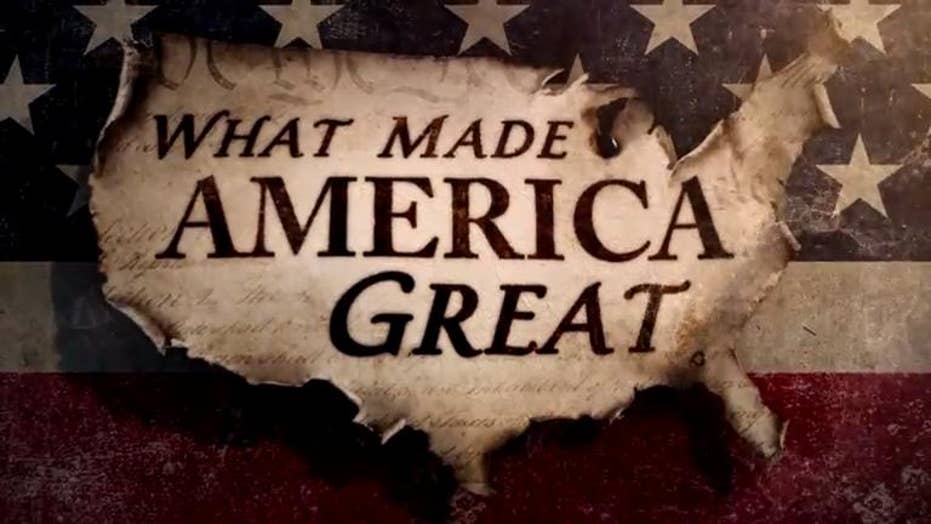 Fox Nation drops its third season of "What Made America Great" this week, adding six new episodes to the hit show.

In each 90-minute segment, "Fox & Friends" co-host Brian Kilmeade took viewers behind the scenes as he, together with experts in the field explored many of the iconic sites that shaped our country -- revealing hidden gems along the way.

In the first episode which aired Monday, Kilmeade traveled to Florida to visit the John F. Kennedy Space Center where he learned about the evolution of America’s space program.

Later, he got an up close-up look at a SpaceX launch and toured a beach house located between two launch pads, which now serves as a lounge for astronauts.

Kilmeade also had exclusive access inside the Vehicle Assembly building, where he got a chance to see history in the making as they invented technology to bring America back to the moon, and eventually Mars. 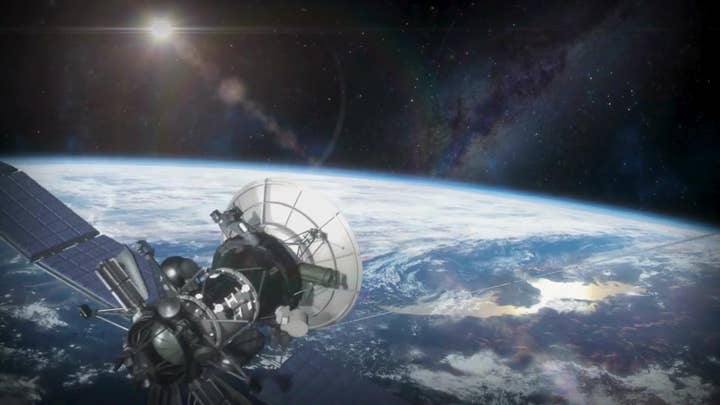 Kilmeade’s next destination was to Washington DC, where he visited the headquarters of the Daughters of the American Revolution.

President General Denise VanBuren brought him inside the many rooms of the iconic Memorial Continental Hall to hear and see the efforts from women around the country who made it their mission to keep history alive.

He explored rooms, offices, and artifacts dating back to the revolution, preserved by women who made it their focus to document history in the making. 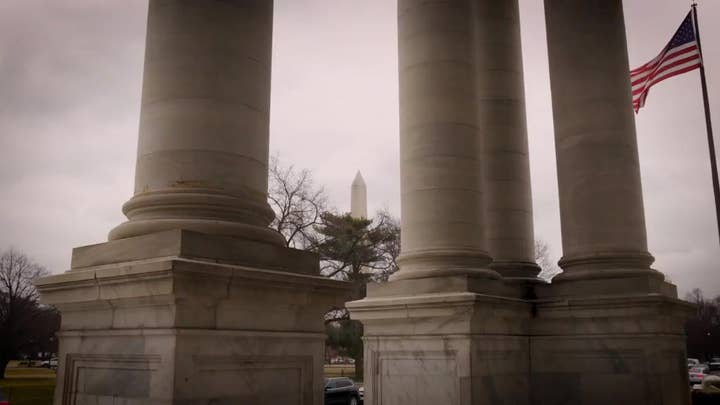 Kilmeade’s next stop was Mount Vernon, Virginia.  There, he brought viewers along on a VIP tour of George Washington’s home, the most visited presidential home in the country with exclusive access to the second floor of the home.

Kilmeade also gained behind the scenes access to Washington’s rare book vault inside his library where many of his personal documents are stored.

To top it all off,  the gates to Washington’s tomb were unlocked, and Kilmeade had the rare opportunity to pay his respects to the nation’s first president. 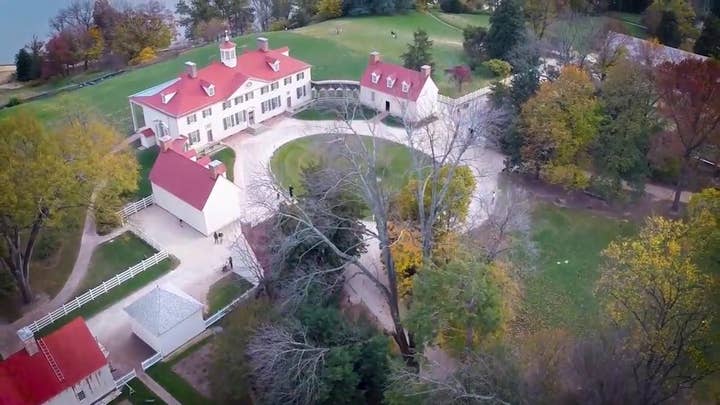 In the next episode, Kilmeade traveled to historic Philadelphia, PA to explore the first museum solely dedicated to the American Revolution.

With help from the museum’s President and CEO, Scott Stephenson, Kilmeade journeyed back in time to remember the early history of this nation’s founding through hundreds of artifacts, interactive story panels, life-cast figures, and reenactment films.

At the end of the day, viewers got an exclusive look at momentous items not on display. 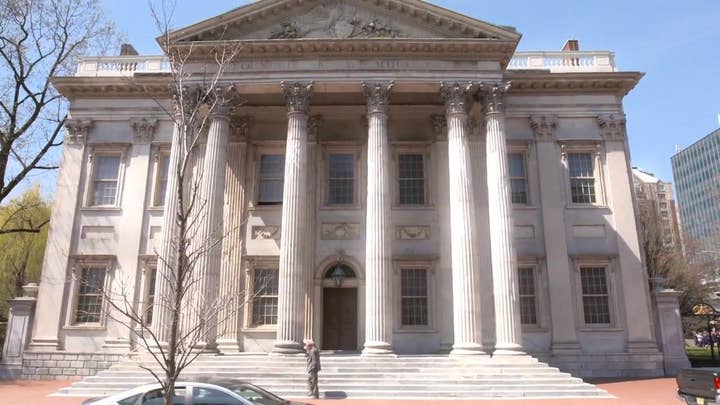 Kilmeade's next stop was to the Long Island where he dove into the home and career of former CIA Director and World War II spy William Casey. With each thrilling story came a visual of his incredibly elegant home, still preserved by the Casey estate.

Kilmeade explored the secrets and fascination of Casey and his luxurious home along with Casey’s family for exclusive stories on the mysterious hero. 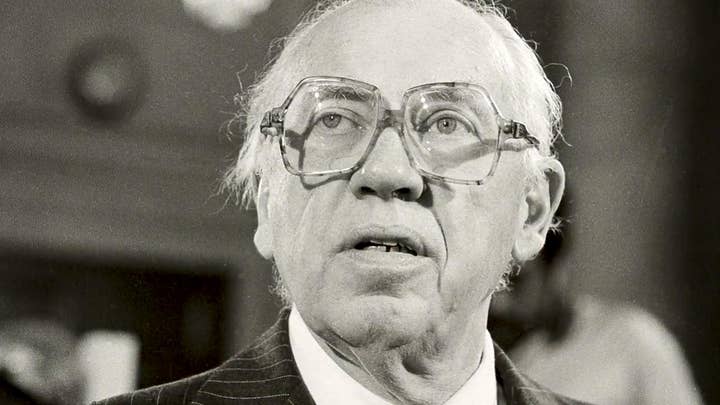 To follow Kilmeade's journey, watch the powerful new season of "What Made America Great" airing on Fox Nation all week.

Fox Nation programs are viewable on-demand and from your mobile device app, but only for Fox Nation subscribers. Go to Fox Nation today to start a free trial and watch the extensive library including Tomi Lahren, Pete Hegseth, Abby Hornacek, Laura Ingraham, Greg Gutfeld, Judge Andrew Napolitano and many more of your favorite Fox News personalities.