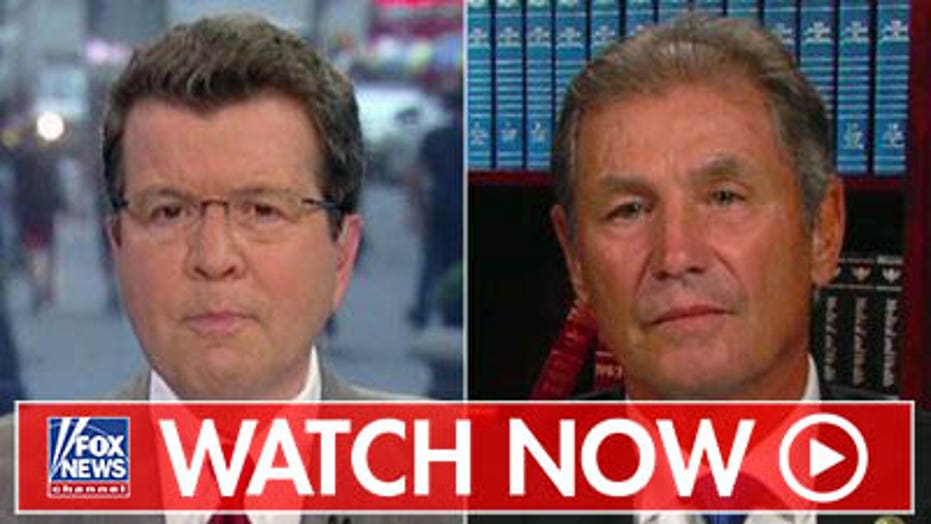 It will be difficult for critics of President Trump to come up with a federal criminal statute he may or may not have violated in regard to the ongoing Ukraine controversy, according to a former FBI official.

It will be equally hard to "sell" an impeachment case because the supposed "thing of value" at hand is largely intangible, former FBI Assistant Director Chris Swecker said Thursday on "Your World."

"Having a lot of experience with these statutes and understanding we're talking possible impeachment as well, it just doesn't fit," he said. 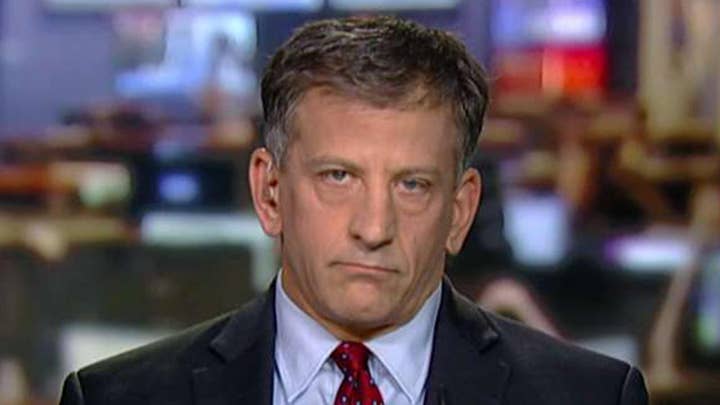 "Number one, it's implied and that's always a problem in any type of case that involves bribery or honest services theft. The thing of value is highly intangible."

Host Neil Cavuto said critics of the president claim a "quid pro quo" was established by Trump in that he purportedly wanted Ukrainian President Volodymyr Zelensky to help with intelligence on the business dealings of Hunter Biden -- the younger son of the former vice president.

"Even in an impeachment context, I don't think you can sell it," Swecker said.

"Inappropriate? Yes. Bad form? Yes. But we see that all the time and that doesn't translate into criminal behavior," he said, listing some claims made by Democrats.

"I just don't think you can hammer it into a criminal statute."

However, Swecker raised the question as to whether the "constant leak environment" in the Washington bureaucracy should be subject to a closer look.

"Whenever you leak information, you're committing a criminal act," he said.