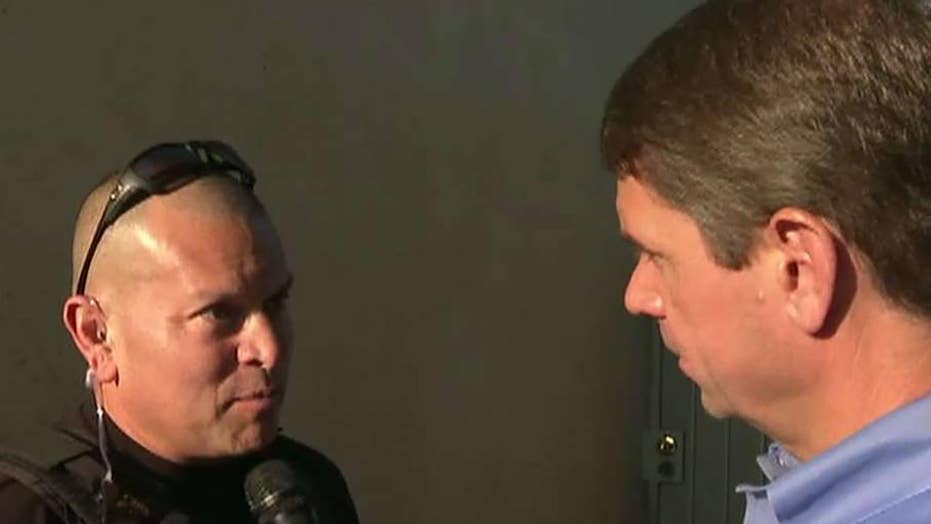 How does ICE battle sanctuary cities?

“If you had a criminal warrant from a judge on a specific person, you could go forcibly in, but ICE cannot. They’re abiding by the law,” Jenkins explained Thursday on “Fox & Friends.”

At one stop, ICE agents could see the suspect inside, but could not forcibly enter, having to wait for the owner of the property to allow them inside.

“[It] speaks to the difficulty that ICE has in trying to make these apprehensions," Jenkins said. 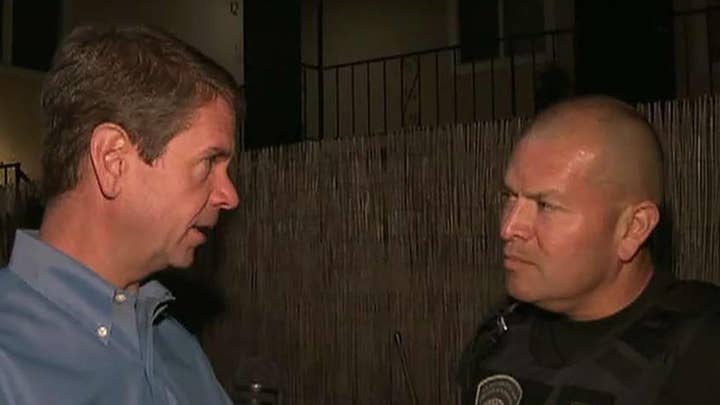 An ICE agent told Jenkins that the criminal alien had been convicted of multiple crimes and had a detainer placed on him on August 9, though it was not honored by local law enforcement and he was released.

"It's been extremely disappointing to us in federal law enforcement," the ICE agent said.

“He’s definitely a danger to the community. Had that local law enforcement agency just honored our detainer, we would’ve come to pick them up and we wouldn’t be here now,” the ICE agent told Jenkins.

Jenkins said out of 11 total targets, ICE was only able to make one apprehension.

“That is why they are very frustrated when lawmakers particularly help these illegal criminal aliens to evade being taken into custody when it could be done without all of what you just watched and done very peacefully and calmly in the facilities once they’re released.”