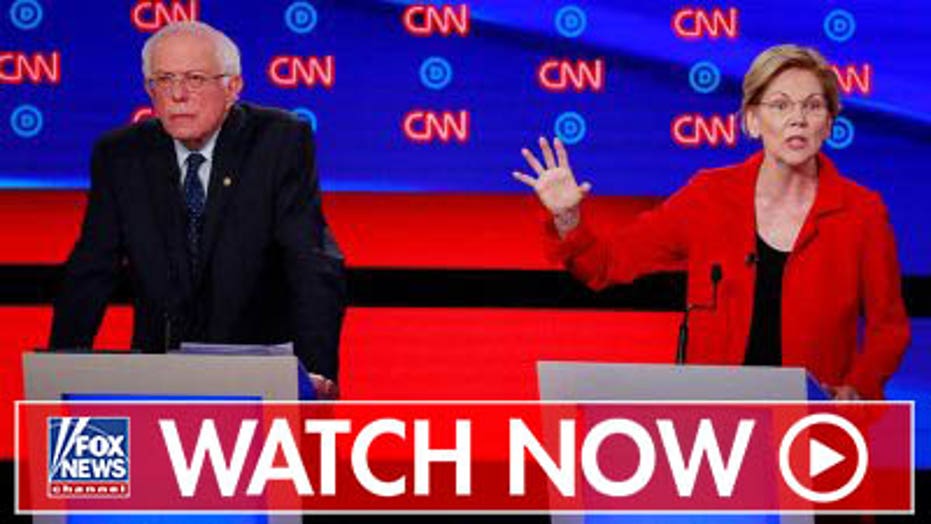 Watters rejected the two lawmakers' proposals to increase taxes on Tuesday on "The Five," claiming Warren's plan to target net worth was constitutionally tenuous.

"You can only tax income or transactions, you can't tax net worth," he said. 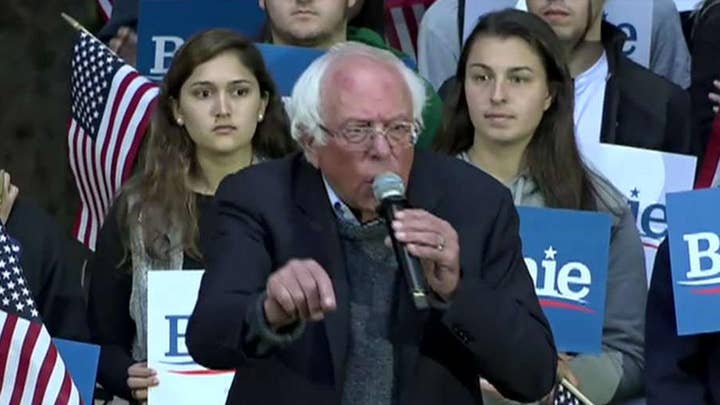 The "Watters World" host added America's landmark free-market system is what has led to each generation doing better than its predecessor.

"I want to give it fuel," he said of the "American experiment," adding President Trump helped do so by ushering in a tax cut for middle-class families and businesses.

However, he said the president's plan fell short of the most conservative expectations -- which he said would have put Democrats at a disadvantage.

"You know how you give that fuel, you let people keep more of their money -- and that's what Trump did. But he gave the Democrats a little bit too much of an opening because the tax cuts weren't big enough."

In remarks to supporters in South Carolina, Warren touted her tax plan, claiming it will help all Americans have a better shot at success.

"When you make it so big that you are in the top one-tenth of one percent, pitch in two cents so everybody gets a chance to make it in this country," the Massachusetts lawmaker said.