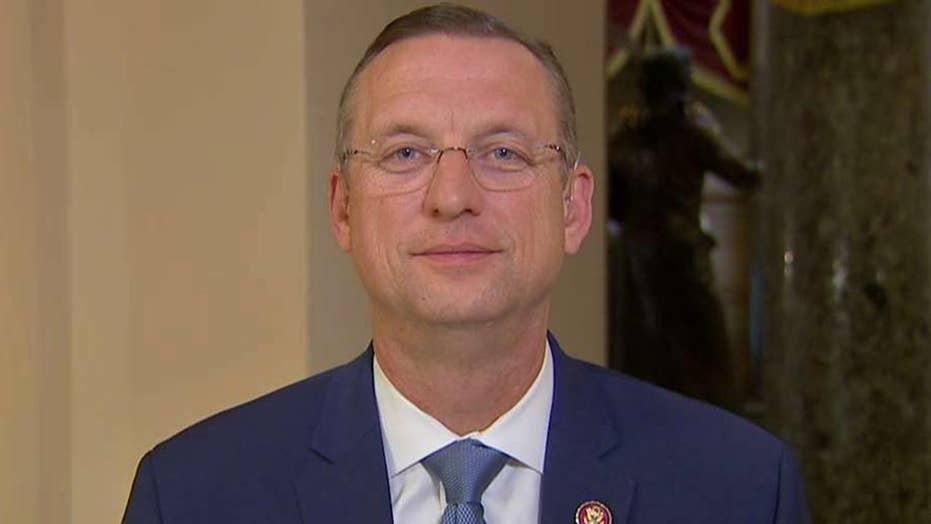 Rep. Doug Collins: Democrats don't have the facts to impeach the president

As phase two of the impeachment inquiry into President Trump kicks off under the purview of the House Judiciary Committee, the committee's Ranking Member Rep. Doug Collins, R-Ga., said Wednesday that House Democrats don't have the facts to back up impeachment.

In an appearance on "America's Newsroom" with host Bill Hemmer, Collins said that while "this is a new day" and the proverbial torch has been passed from House Intelligence Chairman Adam Schiff, D-Calif., to House Judiciary Committee Chairman Jerrold Nadler, D-N.Y., Democrats have the "same old sad problem."

"They have no facts. They could do anything they want to do. They could have law professors ad-nauseam bore us to death today, but at the end of the day, their problem is they don't have the facts to impeach this president," Collins said. "So, they're trying to just sham it through as best they can to convince the American people they actually have something." 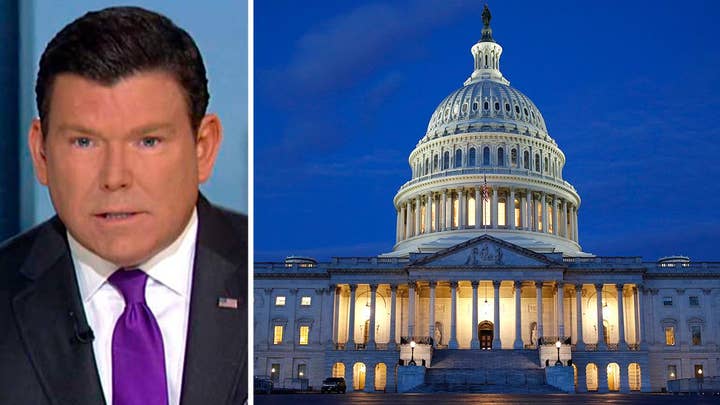 All are Democrat witnesses except for Turley -- a point that did not escape the notice of the president who blasted the witness list, telling reporters in London that it wasn't "sounding too good."

In a draft of House Intelligence Committee report on their findings during phase one of the probe, however, the draft alleges President Trump solicited interference in the 2020 election, pressured Ukrainian President Volodymyr Zelensky to work with attorney Rudy Giuliani and speak publicly about the investigations, suspended military aid without justification, tried to conceal conduct, and undermined national security to advance political interests.

Collins says Democrats "pick and choose what they want to have," telling Hemmer that "every one of the witnesses" supposedly backing up the Intelligence Committee's findings "contradicts either themselves or is contradicted on cross-examination."

"They've been trying to impeach this president since November 2016; this is what they have. But, I'm going to remind you of something, Bill. With that vote, comes responsibility," he told Hemmer.

"They have to go out and explain it to the American people why they are trying to impeach a duly-elected president simply because they don't like him. And, they've failed many times before. This is just a new attempt," he stated.