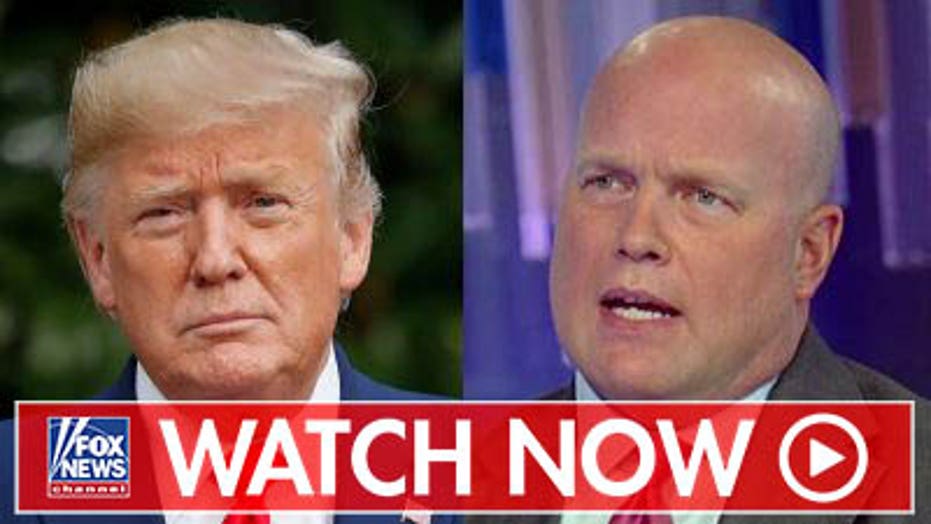 House Speaker Nancy Pelosi is overseeing a biased impeachment inquiry into President Trump, and the White House is right to be concerned about the process, according to former Acting Attorney General Matthew Whitaker.

Democrats like Rep. Pelosi, D-Calif., are carrying out a probe inconsistent with the basic tenets of American jurisprudence, Whitaker claimed Wednesday on "Your World."

"Fundamentally, this has to be a proceeding where the American people can hear the evidence," he said.

"I think Nancy Pelosi is being very unfair to this president and I don't know why the White House would cooperate at this point." 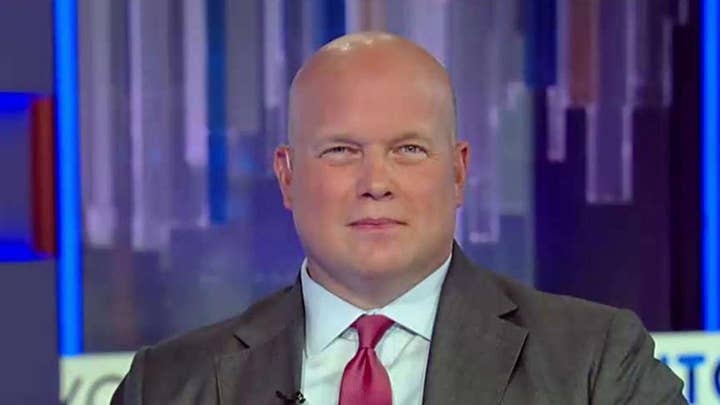 "I've read the transcript," he said, "The Department of Justice has looked at it and said no crime has been committed by the president."

Whitaker also claimed Democrats are strategically and systematically "leaking" evidence that helps their side of the impeachment argument.

"One of the tenets of American jurisprudence... is to be fair and impartial, and right now, all it is is partisan and the deck is stacked against the president."

He also complimented White House Counsel Pat Cipollone for his recent letter to Pelosi, characterizing it as a good outline of what a fair inquiry process should be in this case.

"To preserve our Constitution, our democracy, our basic integrity, he should be impeached," the Delaware Democrat said.