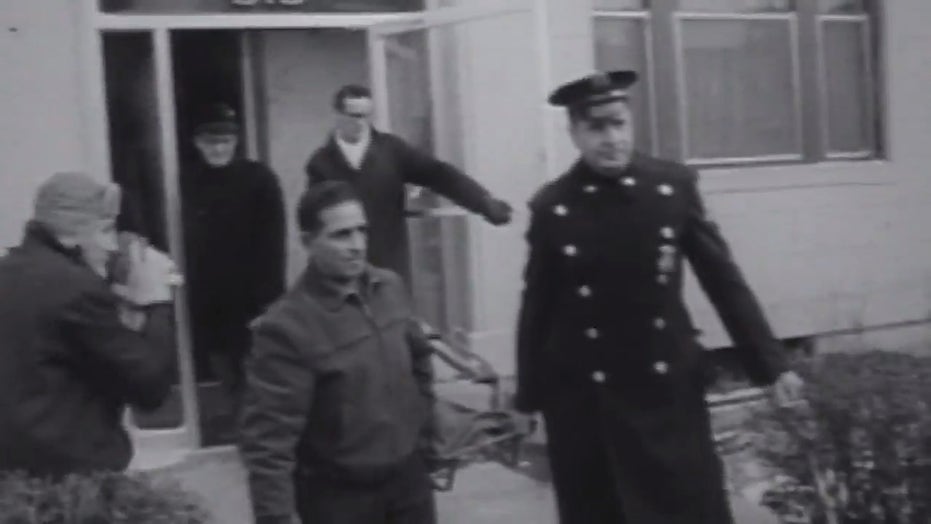 In the summer of 2013, Massachusetts authorities announced that they had finally identified the serial killer behind one of America's most terrifying cold cases.

They pointed to Albert DeSalvo, a long-dead convicted rapist. DeSalvo had actually confessed to the murders, but police had dismissed him as a fraud.

So, why were investigators now so sure that they had really solved the mystery of the Boston Strangler?

Former LAPD detective and Fox News forensic and crime scene expert Mark Fuhrman went back over the evidence and came to his own conclusions in Fox Nation's "The Fuhrman Diaries."

However, there was nearly no discernable evidence left at the crime scenes and it was difficult for investigators to determine a pattern to the murders. The ages of the victims ranged from 19 to 85 years old.

"The victimology really created a problem for the police," noted Furhman. "We can't say that he's targeting people. ... They didn't know each other."

"The horrifying crimes rattled police almost as much as the public, but no one could catch him," said Furhman. 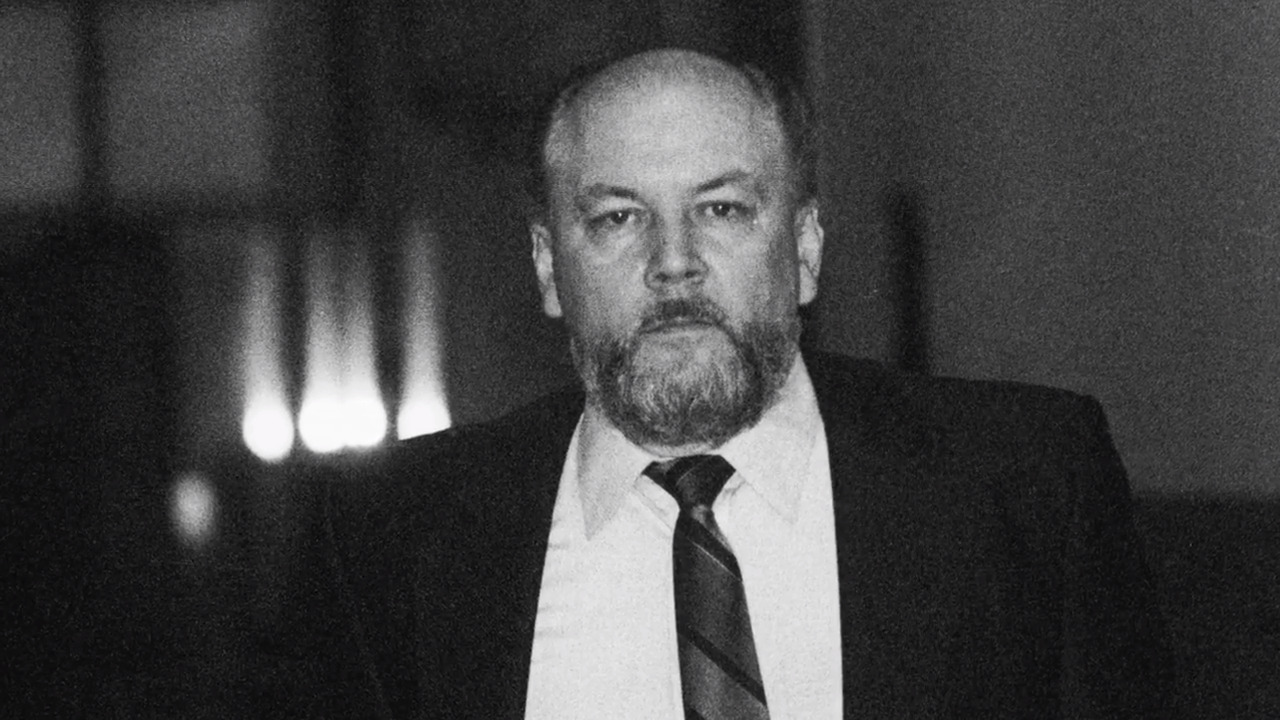 Then in 1965, a break in the case. A prisoner named Albert DeSalvo reportedly confessed to his cellmate that he was the Boston Strangler. DeSalvo was in prison for another string of violent rapes, but he didn't kill any of his victims in those heinous crimes.

In another bizarre twist, DeSalvo did not appear to have any detailed knowledge of the murders.

"During criminal investigations, detectives often keep certain pieces of evidence from the public to ensure that during interrogations, there are things only the suspect would know," explained Fuhrman.

"Albert DeSalvo couldn't recall several crucial details about the crimes he supposedly committed," Fuhrman continued, "And in some cases, he got the cause of death, time of death and body position entirely wrong."

Psychiatrists evaluated DeSalvo, and they couldn't come to a conclusion either -- one doctor diagnosed him with multiple personality disorder, another disagreed.

Investigators eventually dismissed DeSalvo's confession as the ravings of a loudmouth. He was never charged with the Boston Strangler murders and in 1973 he was stabbed to death by fellow inmates. 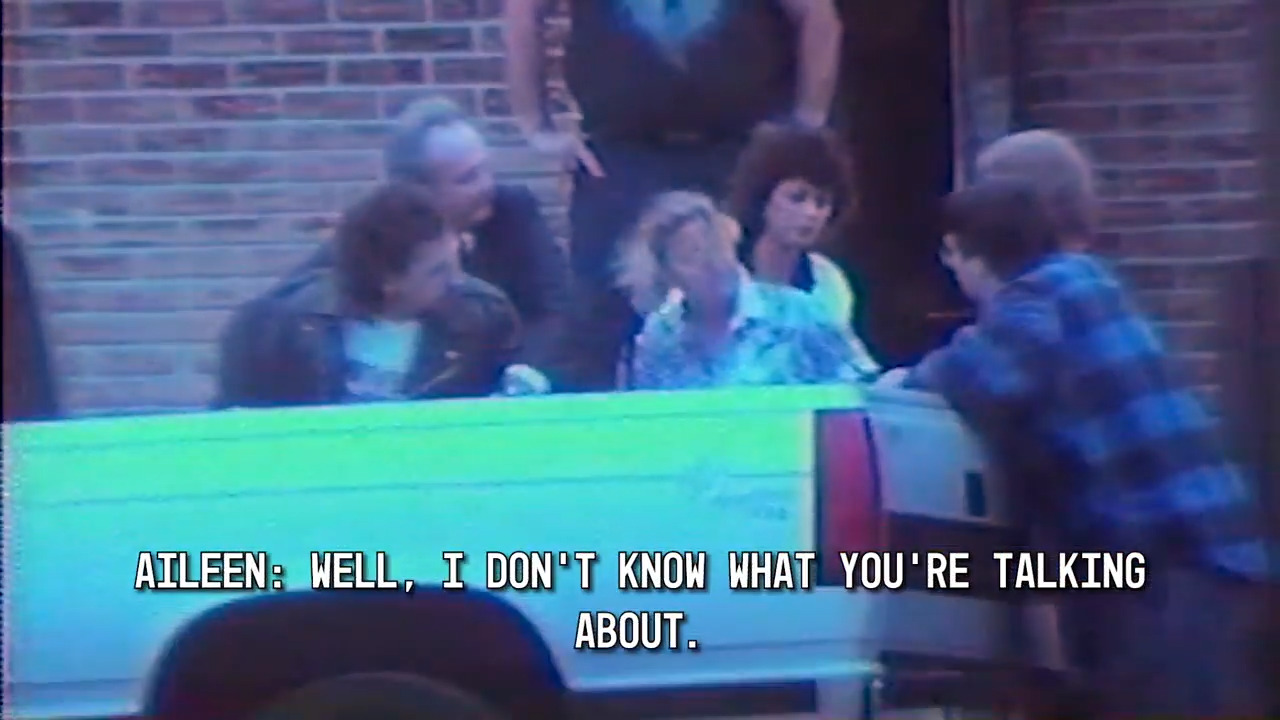 The cases laid dormant for decades until 2013 when DeSalvo's name was again splashed across the headlines.

DNA was recovered from semen found in decades-old evidence from the murder of 19-year-old Mary Sullivan. The genetic material was cross-checked against the DNA of one of DeSalvo's living relatives and finally, police had concrete evidence.

UNDERCOVER AGENT WHO TOOK DOWN NOTORIOUS SERIAL KILLER SPEAKS OUT

"This marker was proof that the nephew was related to the person that deposited the semen in the rape victim," said Fuhrman. "So once they had that, they exhumed the body of Albert DeSalvo and took a direct DNA test. And he was, in fact, the person that left a semen sample in Mary Sullivan the day that she was raped and murdered."

DeSalvo was conclusively linked to the murder of Mary Sullivan, but not the other 12 murders.  Massachusetts Attorney General Martha Coakley alluded to this fact in a news conference in 2013. 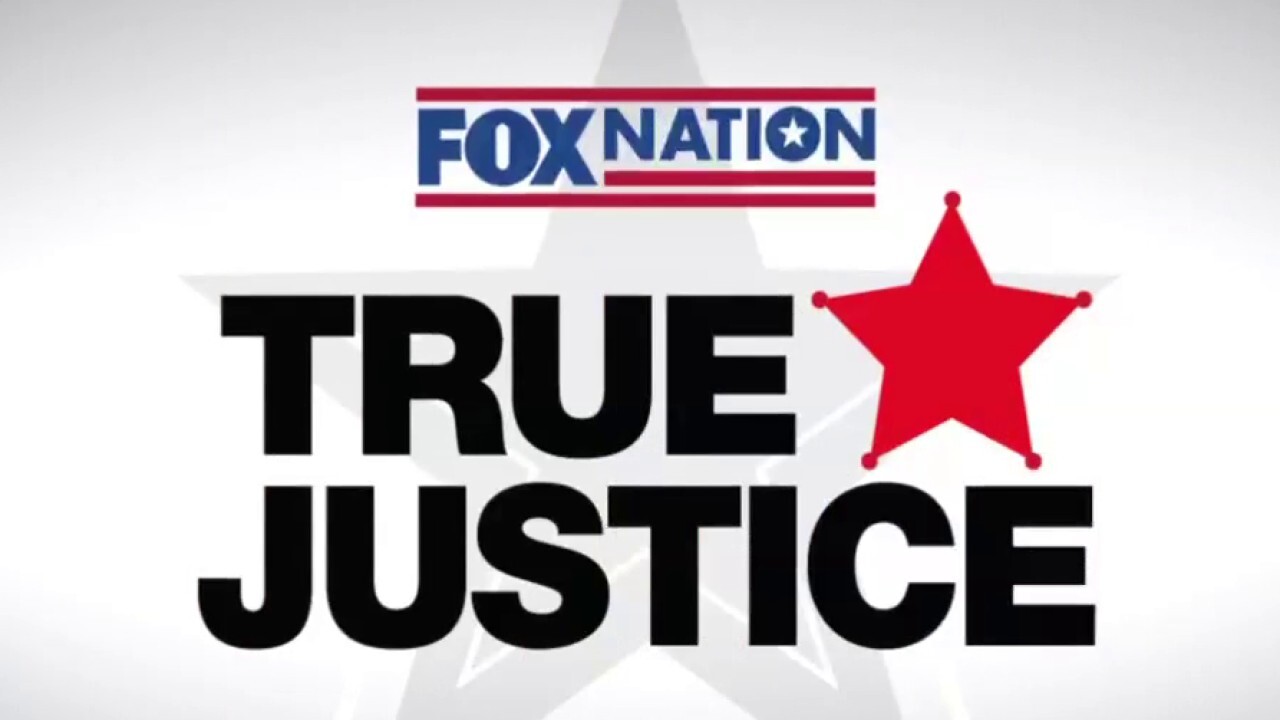 The other unresolved issue was that DeSalvo did not exhibit any knowledge of the crime scenes, but Fuhrman has an answer for that.  He believes that DeSalvo could have been the killer -- and not even known it.

"I think Albert DeSalvo did them all -- he did all 13 victims of the Boston Strangler -- and I also believe that Albert DeSalvo had multiple personalities," said Furhman.

"If he had multiple personalities, he might not know unless that person is present during that interrogation or interview or statement that he is, in fact, remembering that exact moment," concluded Fuhrman. "I believe he did all of them. I just don't believe Albert knew he did."