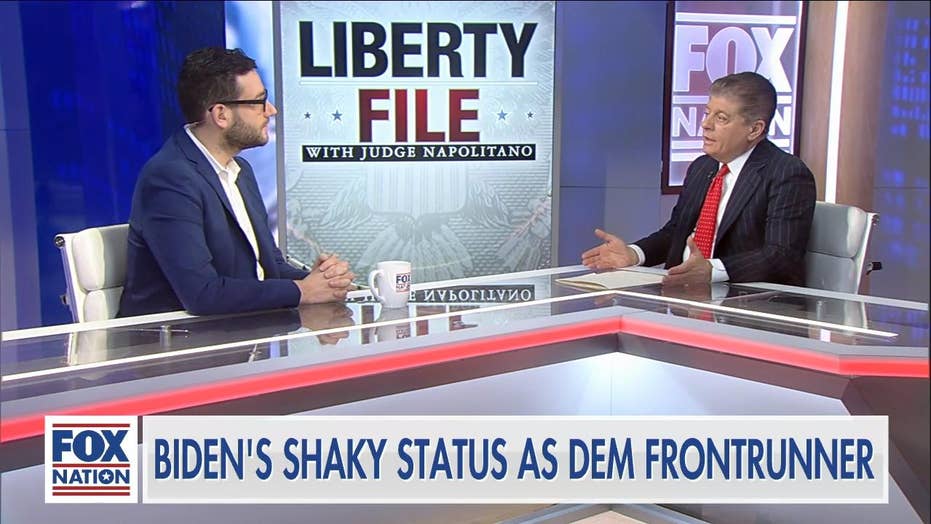 Is it too late for more Democrats to jump into 2020 race?

On Fox Nation's "Liberty File with Judge Napolitano," the judge examined "if it's too little and too late to join the already crowded Democratic field and if any new candidate could pose a threat to Joe Biden's front-runner status."

On Thursday, former two-term Massachusetts Gov. Deval Patrick announced his decision to join the 2020 Democratic race; former Secretary of State Hillary Clinton refused to rule out the possibility that she would take run at the White House on Tuesday; and last week former New York City Mayor Michael Bloomberg opened the door for his potential candidacy by moving to put his name on the ballot in Alabama.

All three had previously said that they would not run for president in 2020.

"This cycle is actually really interesting because it's the first time where all these people have said 'No' and then they've come back around and said, 'You know what? Maybe I should,'" said commentator and Founder of Run for America, David Burstein.

"This is the most crowded Democratic field in history. And in order to win, you need people on the ground. You need staffers and all the staffers are taken," he continued. "I think the critical thing actually for Bloomberg is not, 'Can he get his name out there, get his ideas out there,' but actually, 'Can he hire the staff and the people necessary and needed.' This is a question for Patrick and anyone else who wants to enter as well."

On Thursday, the traveling press secretary for former Rep. Beto O'Rourke's now-defunct president campaign announced that he was signing on to be Patrick's campaign manager.

Burstein also argued that the base Democratic voter is not interested in any new candidates getting into the contest.

"The problem is that the majority of the people in the Democratic primary race are happy with the field of candidates. They're not the people who are saying we need more people to run... It's a small subset of people who are the donor class and these other people who are clamoring for it, who are concerned about Warren and Sanders... I just don't think that constituency exists inside the primary voter base." 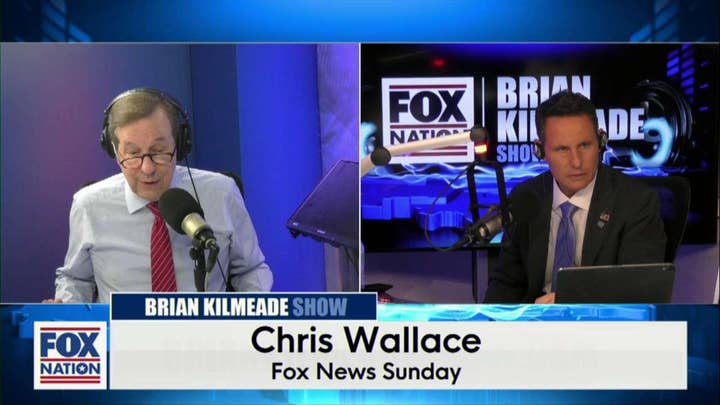 However, Burstein conceded that former Vice President Joe Biden is a weak front-runner, as new polling shows Biden's opponents overtaking him in the early primary states.

"All right, Governor Patrick of Massachusetts, what's that all about?" asked Judge Napolitano.

"He was a strong governor, there are a lot of positives to him. He is... one of the most prominent African-Americans in the party. But, you know... he hasn't run a competitive race now in at least two cycles, if not more. And I just don't see him as the answer to anything," replied Burstein.

Finally, Napolitano turned to Hillary Clinton, who said in March that she would not run for president.

"Would the Democrats reject her if she put her hat into the ring?" he asked.

"I think the party has really moved on. You know, it's moved on from Hillary. It's moved on from Bill. I think the Democratic Party feels like it threw its lot in with them for a really long time and stuck by a lot of problems. And now that they're in the rearview mirror, everybody's saying, 'Why did we do that?'"