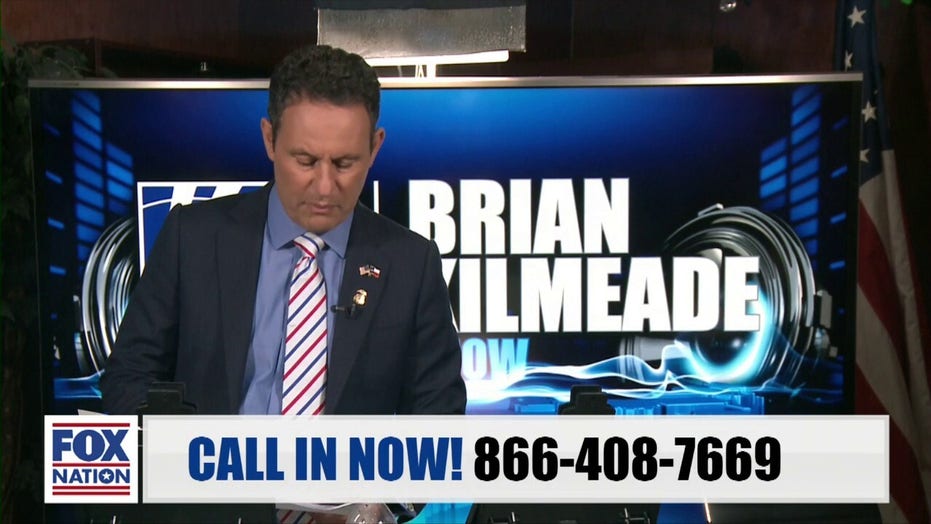 New York City's Democratic leaders seemingly don't understand the magnitude of the coronavirus-spurred "economic catastrophe" and need to answer to their residents, said David Marcus, the author of a New York Post cover column that pleaded for the city to urgently reopen.

In an interview Friday on the "Brian Kilmeade Show" with host Brian Kilmeade, Marcus -- a correspondent for The Federalist -- explained why he penned the highly contested NY Post article.

The piece, entitled "End New York City's lockdown now!" contended that what makes the Big Apple home to millions of people -- and magnetic to the rest of the world -- is dying under the strain of harsh COVID-19-related measures. Marcus urged elected leaders to stand down and consent to reopen--or else, risk losing the soul of the city for good.

"This weekend, actually, I started seeing images of New Yorkers very early in the morning waiting in line at food banks that were, you know, basically running out of food," he stated. "And, you know, I had been frustrated with Governor Cuomo and Mayor de Blasio, but I really started to get angry because it really brought home the devastation of not only the economic toll [but] the human toll of all these businesses closing, these jobs going away, [and] people not being able to get basic medical treatment like cancer screening."

People wait in line for the Food Bank at the New York City mobile food pantry on the Barclays Center plaza on April 24, 2020 in the Brooklyn, New York. (Photo by Angela Weiss / AFP) (Photo by ANGELA WEISS/AFP via Getty Images) (Getty Images)

"And, one doesn't get the sense that the governor and the mayor are taking this very seriously," Marcus added. "They seem to think that people are grumpy because they can't go to brunch. And, they just don't really seem to gather at all the economic catastrophe that we're, you know, staring at right now in New York City."

New York City, arguably, has seen worse devastation from this deadly contagion than anywhere else in the world, and a lot of that has to do with its New York City-ness. Your favorite hole-in-the-wall pasta place sits atop an old consignment store and a bodega with three cats. In many ways, the griminess and crowded conditions of public transit, the compact living spaces, and the couple with their elbows resting on both their table and yours during dinner are all a part of New York's charm. Until they're not.

About a third of all COVID-19-related deaths have been recorded in the tri-state area and the country passed 94,700 deaths on Friday. The Big Apple accounts for over 20,000 of those deaths with more than 200,000 confirmed cases reported. 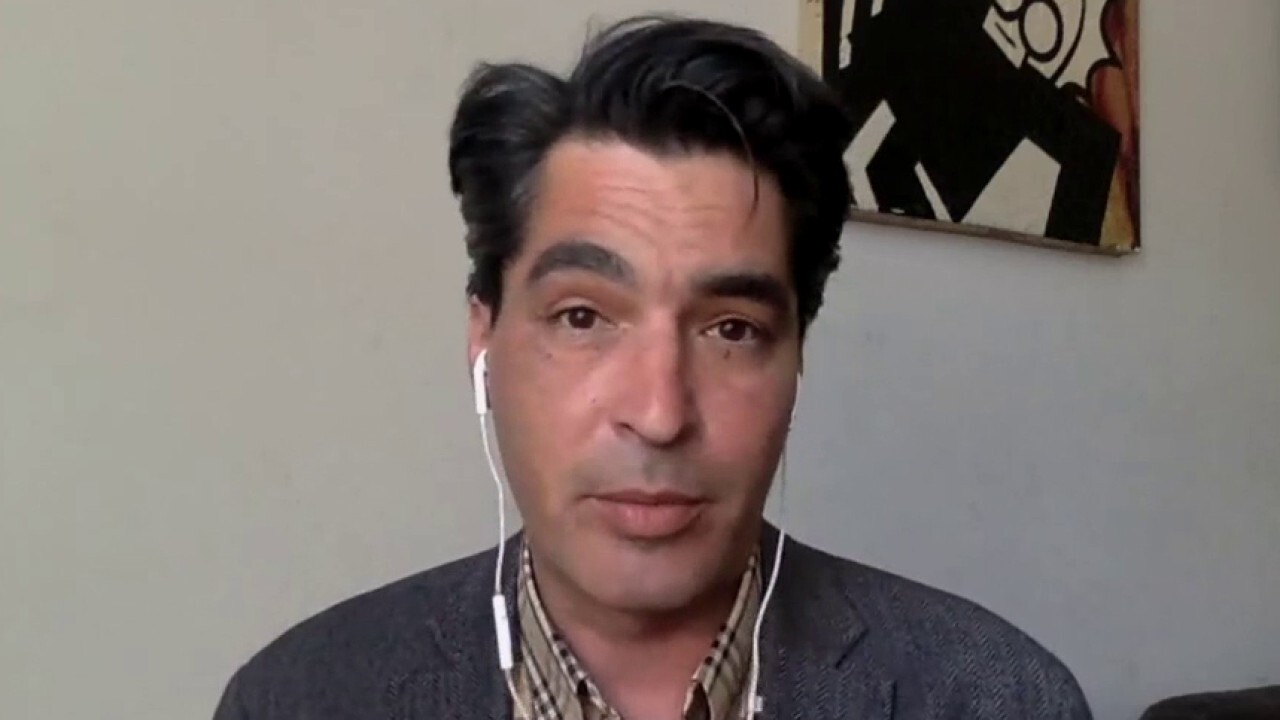 Gov. Andrew Cuomo told reporters on Thursday that there was "no good choice" to make, weighing financial and personal stress on one hand and the possibility of hospitalization or death on the other.

Marcus told Kilmeade "financial stress" is not what New Yorkers are taking on right now.

"Meanwhile, storied institutions in New York City like Yankees and Mets games, Broadway shows...bars, clubs, everything that New York City is, why we live here, why people come here, we're apparently being told, 'Well, you might not get those back until there's a vaccine in eight months, a year, two years,'" he pointed out.

"What's going on? Who's in charge and when are they going to tell us what the deal is?" asked Marcus.

"Do you smell politics in this?" Kilmeade asked.

Marcus said he "absolutely" did.

"These Democratic politicians have so much power now that, look, they're [not willing] to give it up," he concluded. "It's a story as old as time."