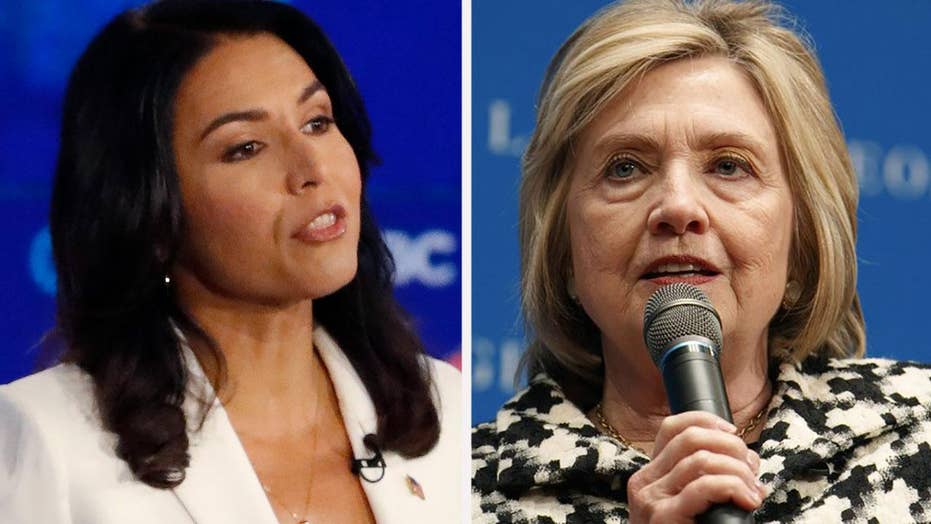 Appearing on "Fox & Friends" with hosts Steve Doocy and Emily Compagno, Loesch said that Gabbard knows she will not be the Democratic nominee in 2020, but is smart to take up the mantle against former Secretary of State Hillary Clinton as a part of a long-term strategy.

Clinton and Gabbard have been trading blows since Clinton accused Gabbard of being a Russian asset in a controversial interview on the "Campaign HQ with David Plouffe" podcast a little over a month ago.

Reigniting the feud on "The Joe Rogan Experience" Monday, Gabbard said more of her fellow 2020 candidates should have condemned Hillary Clinton's comments.

"The danger here of what she did, and how the media responded, and how almost every single other candidate for president refused to comment, refused to denounce what she said. I think Bernie [Sanders] is an exception. Marianne Williamson, Andrew Yang — a couple of them had the courage to say, 'Hey, look, this is ridiculous,'" she said.

"The fact that that was the response is really — it has a chilling effect on our freedom of speech in this country and it sends a message," Gabbard said. 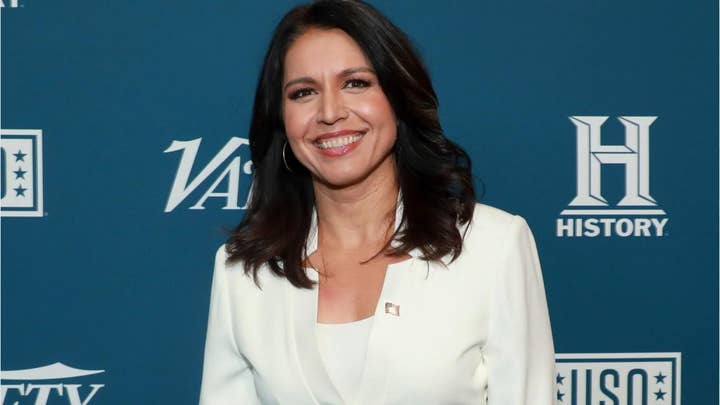 "Well, isn't really also anybody who ever criticized or opposed Hillary Clinton basically a Russian asset at this point?" Loesch joked.

She explained that Gabbard's appearance was "really a good strategy because, for the most part, she was sidelined after the debate" until Clinton "brought her back in by saying what she said and accusing her, a veteran, of being a Russian asset."

Loesch said that while Gabbard can't take on Trump, "what she can do is try to build her base further on the left and go after who the left sees as this establishment candidate who was always, to them, Hillary Clinton."

"What we're talking about is the fight for the soul of the Democrat Party," Loesch continued.

"People like Tulsi Gabbard are the ones that are going for the reins," she told the "Friends" hosts.