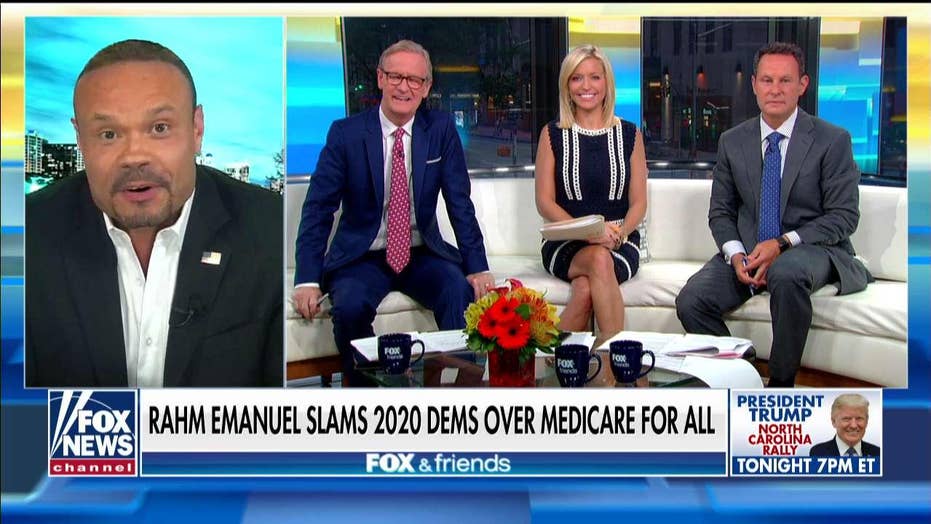 Speaking on ABC News' "This Week" on Sunday, the former Obama White House chief of staff said that it's "reckless" to support "Medicare-for-all" and also support giving health care to migrants who cross the border.

“We’ve taken a position so far, the candidates have ... few have not, about basically 'Medicare-for-all,' which is we’re gonna eliminate 150 million people’s health care and we’re gonna provide health care for people that [have] just come over the border," said Emanuel.

Bongino joked that he has almost never agreed with Emanuel, but the Democrats' argument on health care goes against basic economics. 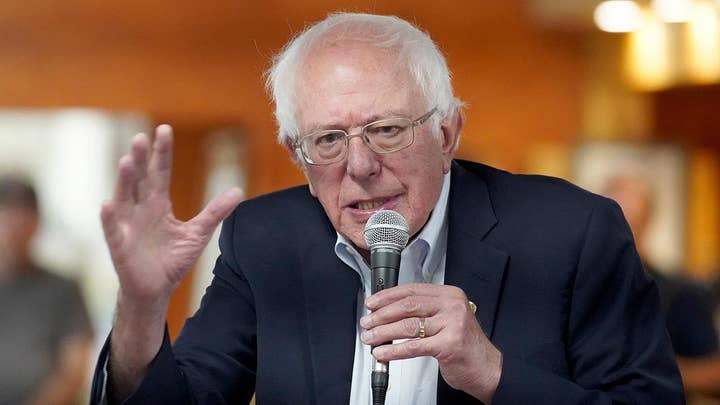 Bongino said government-run health care can only lead to "rationing," similar to other single-payer health care systems like the United Kingdom, and Americans will reject it.

"If you instill a rationing system, Rahm Emanuel is right, it will be economic and political suicide for the Democratic Party."