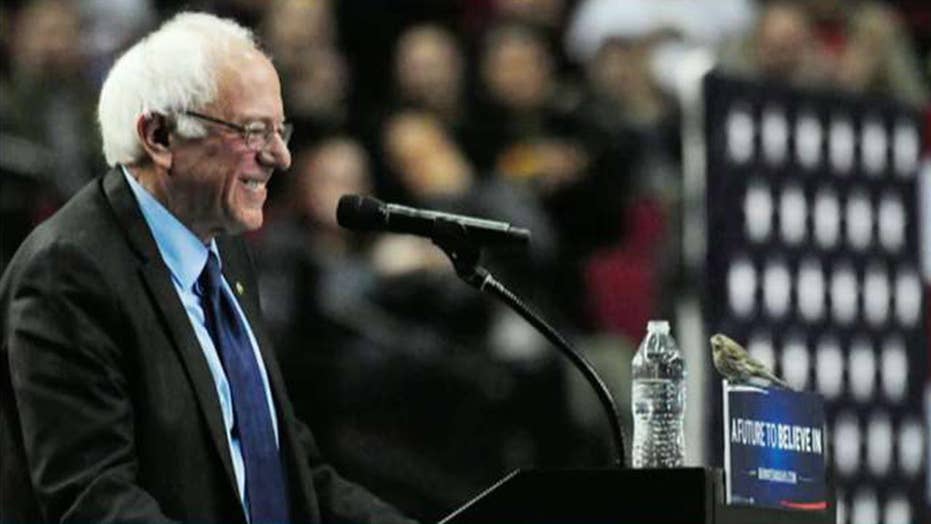 Buttigieg began by pointing to "very conservative places" like his home state of Indiana and how important it is to have a dialogue about climate change and address "what's at stake."

The 2020 hopeful then mentioned national security and suggested that the Syrian civil war was one of the first wars that was "partly caused" by climate change and that Americans should be "securing the lives of future generations."

"Let's talk in language that is understood across the heartland about faith," Buttigieg continued. "If you believe that God is watching as poison is being belched into the air of creation, and people are being harmed by it ⁠— countries are at risk of vanishing in low-lying areas ⁠— what do you suppose God thinks of that? I bet He thinks it's messed up."