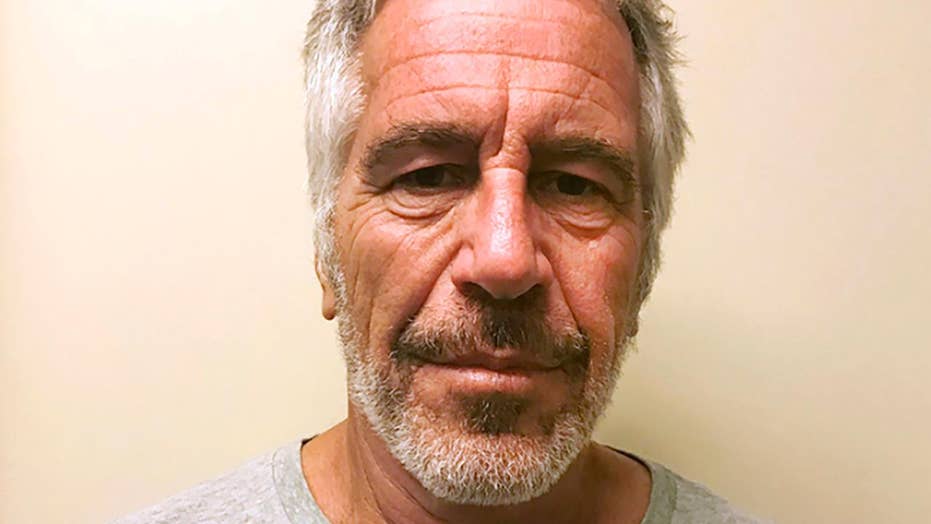 Despite having a major bombshell website report on DOJ Inspector General Michael Horowitz's ongoing probe into the origins of the Russia investigation, CNN offered very little coverage of its own exclusive reporting on-air.

CNN first reported that Horowitz had been investigating an FBI official who allegedly altered a document used to obtain a FISA warrant in order to surveil Trump campaign adviser Carter Page during the 2016 election. Horowitz reportedly turned the evidence over to U.S. Attorney John Durham, who has launched a criminal probe in the origins of the Russia investigation.

However, CNN barely promoted its own digital scoop on the network.

After the news broke on "The Situation Room with Wolf Blitzer," it was completely ignored on "Out Front with Erin Burnett," "Cuomo Prime Time," and "CNN Tonight with Don Lemon." It did, however, receive less than five minutes of coverage towards the end of "Anderson Cooper 360."

CNN has been on a bizarre streak of downplaying or completely ignoring major headlines, including ABC News' coverup of the Jeffrey Epstein scandal, the Harvey Weinstein and Matt Lauer scandals that have plagued NBC News, and the allegations of inappropriate relationship with staffers made against Democratic congresswoman Katie Hill, which led to her resignation from Congress earlier this month.

Editor's Note: CNN's Chris Cuomo mentioned the network's report on an FBI official who allegedly altered a document used to obtain a FISA warrant at the top of his segment on Thursday, noting that FBI Deputy Director Andrew McCabe wasn't allowed to speak about the report, and that FBI General Counsel James Baker had not yet seen it.