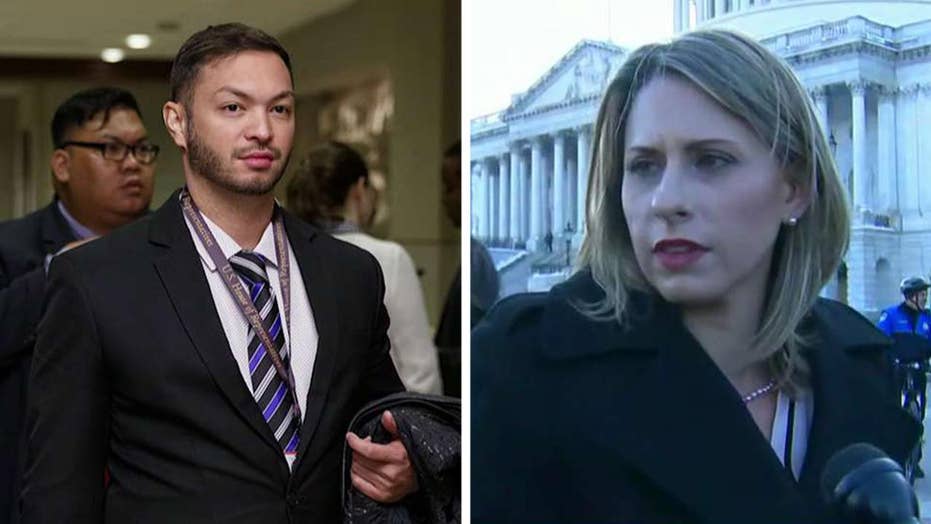 Rep. Katie Hill and Guam Delegate Michael San Nicholas are being investigated by the House Ethics Committee for allegations of inappropriate sexual behavior with congressional staffers.

Hill, the vice chairwoman of the House Oversight Committee, admitted Wednesday she had an "inappropriate" relationship with a female campaign staffer in a letter to constituents that was obtained by Fox News.

"I know that even a consensual relationship with a subordinate is inappropriate, but I still allowed it to happen despite my better judgment," Hill said. "For that, I apologize. I wish nothing but the best for her and hope everyone respects her privacy in this difficult time."

Hill alleged that she began the relationship with the staffer because she was in an "abusive marriage" with estranged husband Kenny Heslep, who filed for divorce earlier this year.

RedState last week published texts and intimate photos of Hill exposing what was reportedly a "throuple" -- or a three-person relationship between herself, her husband and the female staffer. The conservative blog also reported about an alleged relationship Hill had with her congressional legislative director Graham Kelly, which she denied.

That claim sparked an investigation from the House Ethics Committee. Hill vowed in her letter to constituents that she would cooperate with the probe.

On Thursday, more photos were published by another outlet, including one of Hill appearing fully nude and holding a bong, and another of Hill kissing a campaign staffer. 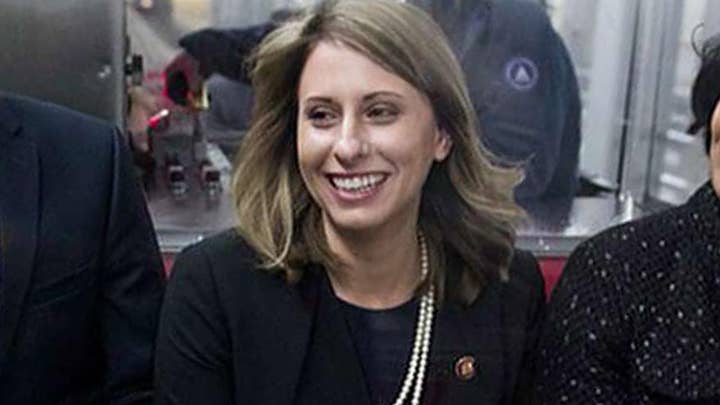 Updates on Hill, who previously made frequent appearances on both CNN and MSNBC, were completely absent from the networks' primetime lineups as part of their coverage.

On CNN, "Anderson Cooper 360," "Cuomo Prime Time" and the first hour of "CNN Tonight with Don Lemon" all failed to address the controversy. It was, however, mentioned within the last 10 minutes of Lemon's second hour toward midnight on Thursday and was featured on a few shows during its daytime programming.

MSNBC, however, had an entire blackout of the explosive allegations in both its daytime and primetime programming the entire week.

Oppositely, Fox News Channel dedicated coverage to the Hill scandal in both its daytime and primetime programming, including on "Tucker Carlson Tonight" and "Hannity" Wednesday night.