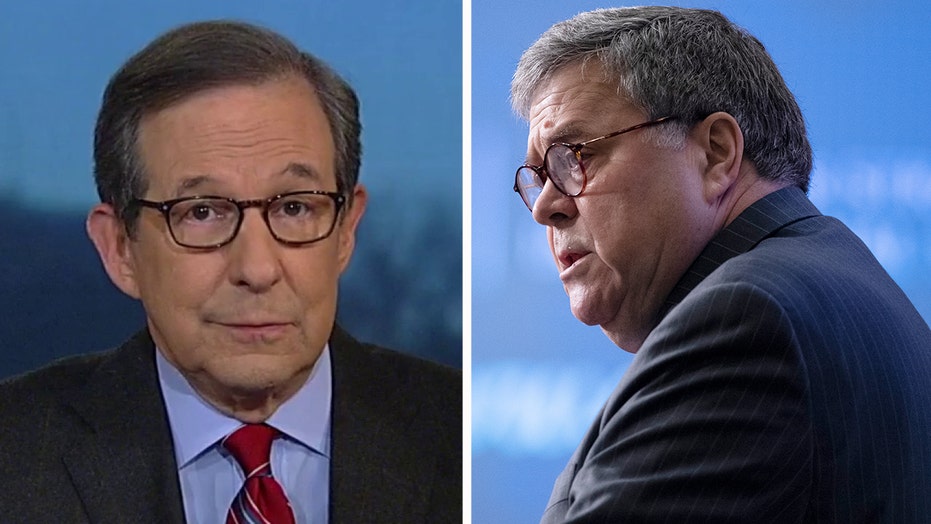 "Fox News Sunday" anchor Chris Wallace said Friday that President Trump's tweets about cases before the Department of Justice was causing "turmoil" while Attorney General Bill Barr and rank-and-file attorneys were trying to do their work.

Wallace explained on "Bill Hemmer Reports" that the situation came to a head this week when Trump tweeted harsh criticism of the initial sentence recommendation for longtime Republican political consultant Roger Stone and added that Barr's response in an ABC News interview Thursday -- in which the attorney general said Trump's tweets were making it "impossible" to do his job -- was an appropriate action. 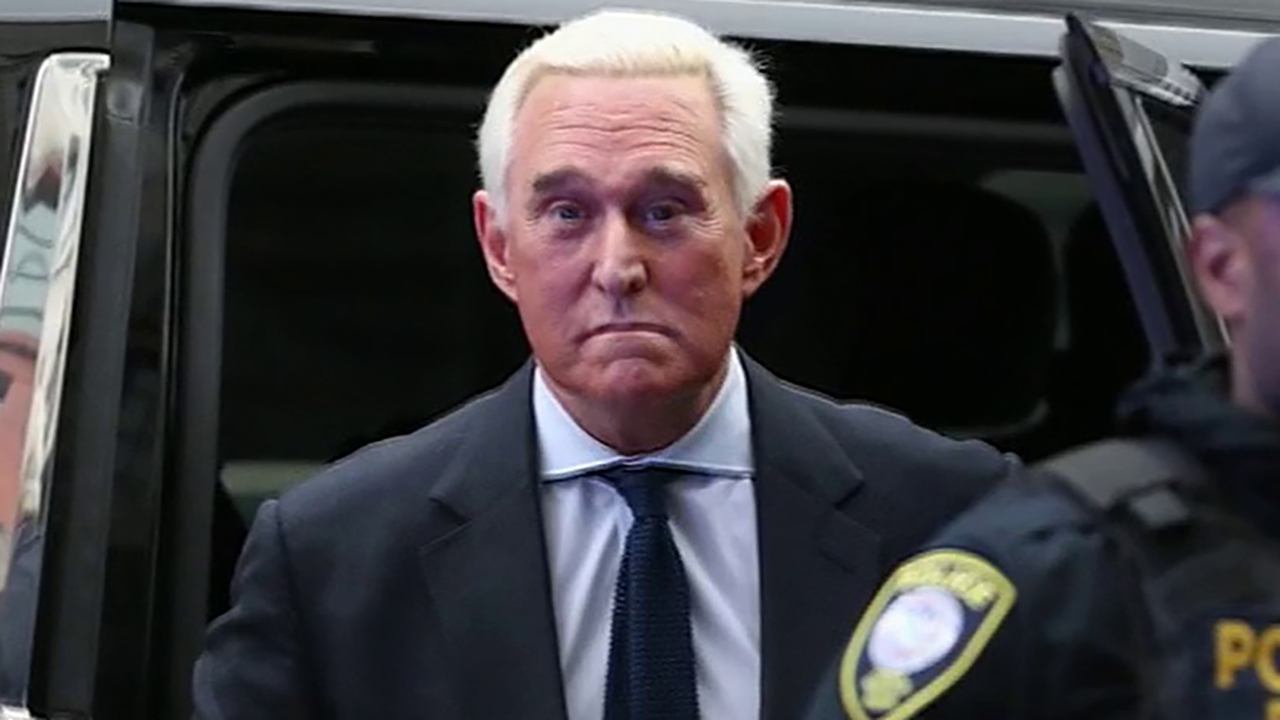 Barr told Thomas that the DOJ made the decision to lessen the recommended sentence before Trump tweeted a similar sentiment, but that the timing gave Democrats the opportunity to crow that there was some undue pressure put on the department by the White House.

Fox News' John Roberts reported moments before Wallace's remarks that several Democratic senators have sent a letter to Barr calling for his resignation. Those senators -- Patty Murray of Washington, Richard Blumenthal of Connecticut, Edward Markey of Massachusetts, Mazie Hirono of Hawaii, Ronald Wyden of Oregon, and Bernie Sanders of Vermont -- claim that Barr has betrayed the trust of the American people.

Wallace said the attorney general is a nominee of the president's, certain policy issues and "politically charged" cases can cause tenuous situations, saying: "For the president to weigh in, a lot of people think the criminal justice system should be kept out of politics."