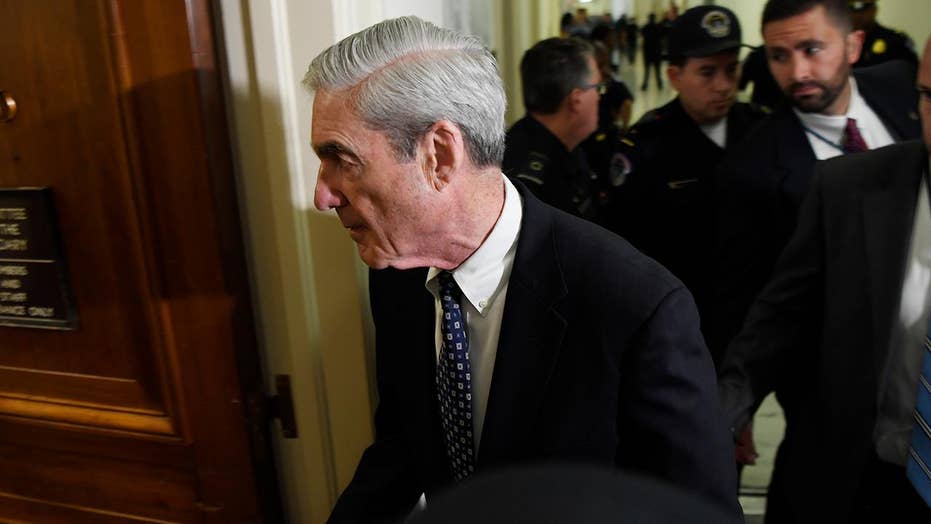 'Fox News Sunday' host Chris Wallace says Mueller's uncertainty during his House testimony raises questions about the degree of control he had over the Russia investigation.

Responding after the first few hours of the House Judiciary Committee hearing, Wallace said Mueller offered little defense of his investigation amid repeated attacks from Republicans. He said Mueller has not put forth much "testimony" or new information.

"Over and over, Mueller just sits silent and allows the attacks from the Republicans to sweep over him and says nothing." 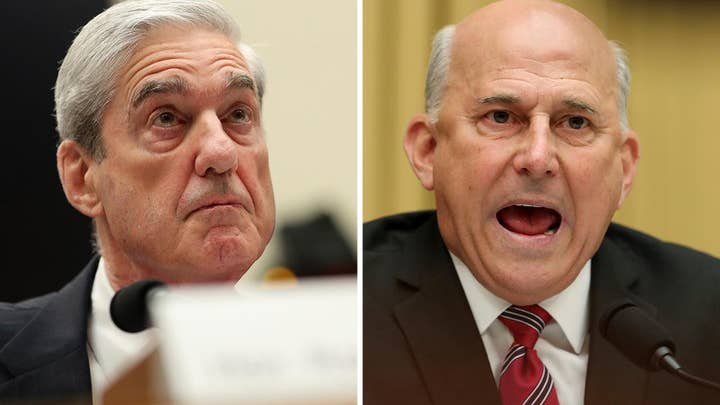 Mueller was frequently tripped up and forced to ask lawmakers to repeat their questions during his rapid-fire questioning on Capitol Hill, though he reportedly prepared at length for the hearings.

At one point, he even said he wasn't familiar with Fusion GPS, the opposition research firm behind the controversial anti-Trump dossier.

The longtime lawman was known to be reluctant to testify, having made clear he would largely stick to the boundaries of his original report.

He reiterated Wednesday that his testimony before House committees would be based on the text of his report on Russian election interference and potential obstruction of the investigation.

Wallace said Mueller's performance raises questions about the degree to which he was actually "in charge of the investigation." 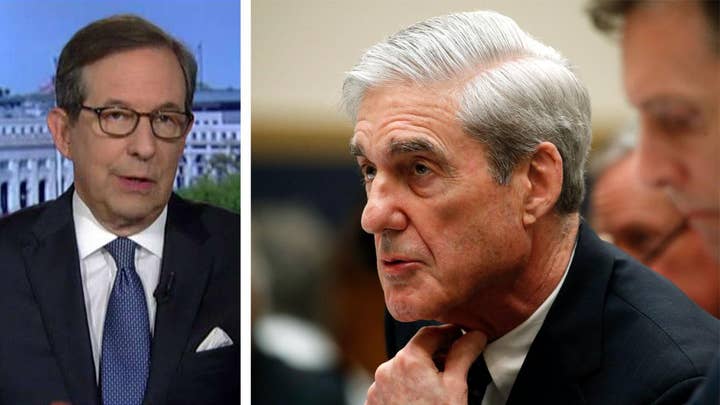 Fox News contributor Katie Pavlich agreed, arguing that she questions whether "partisans" were the driving force behind the investigation, as President Trump has claimed.

"Robert Mueller is not doing himself any favors. He looks weak, he does not look strong, he cannot answer basic questions about what is in the report, when he's saying the report is what I'm referring to," she argued, adding Democrats are not getting what they wanted out of the hearing.

Later in the coverage, after the Judiciary Committee hearing ended, Wallace said Democrats "had their moments" but he does not believe the testimony will change the minds of many Democrats on impeachment.

The House voted down an impeachment resolution by a margin of 332 to 95 last week, with House Speaker Nancy Pelosi expressing her opposition to impeaching Trump.

"[Nancy Pelosi] may end up, unintentionally, being the big winner today because I don't think the drive for impeachment gained any momentum, in fact, it may have lost some," he said.