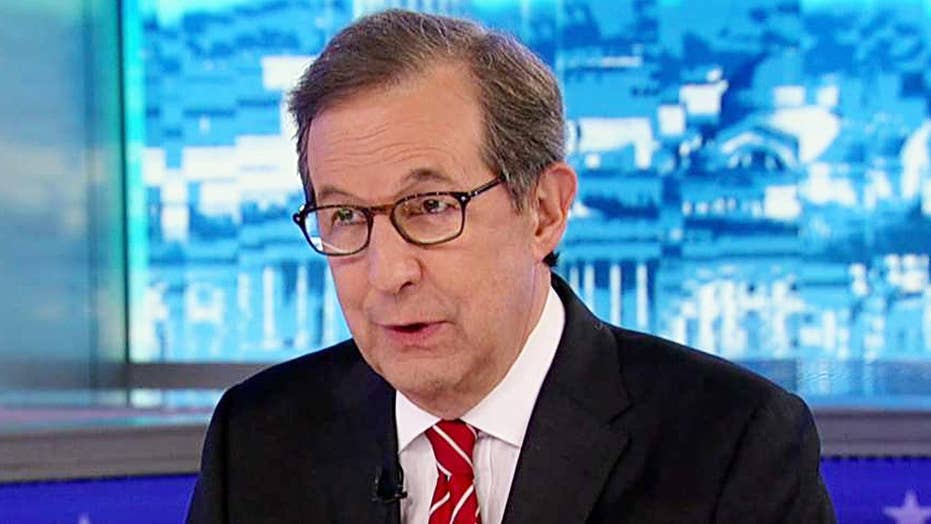 Wallace told "The Daily Briefing" that Democrats were originally concerned about the advent of the report, but -- like Republicans -- claimed vindication when it was released.

However, Wallace noted that Horowitz testified before the Senate Judiciary Committee Wednesday that no one had been "vindicated" by the report.

"The misdeeds he found in terms of the FISA [Foreign Intelligence Surveillance Act] warrant ... are pretty shocking," Wallace said.

ERIC TRUMP: PELOSI HAS LOST CONTROL OF HER CAUCUS 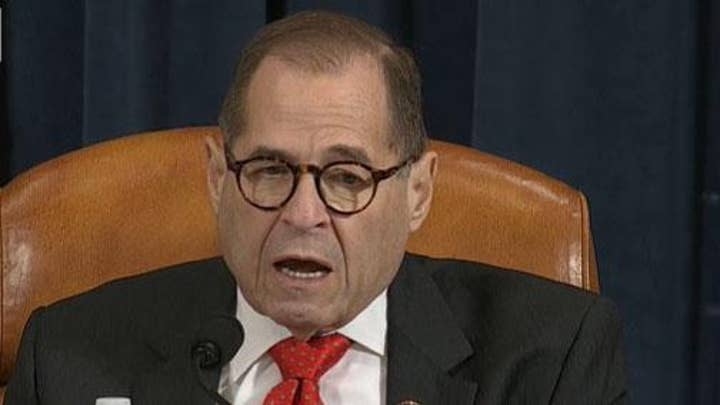 "We were talking and [as] you just heard [Rep. Will Hurd, R-Texas] say ... why is it when you have 17 mistakes -- 17 things that are misrepresented or lapses -- and every one of them goes against the president and for investigating him, you have to say, 'Is that a coincidence'?"

"As [Hurd] said, it is either gross incompetence or intentionality."

In 2016, Schiff took part in a combative interview on "Tucker Carlson Tonight," in which the titular host grilled the lawmaker about allegations of Russian interference in the presidential election.

On the subject of impeachment, Wallace told Perino that House Speaker Nancy Pelosi, D-Calif., is a "pretty smart tactician," -- no matter what observers think of her politics.

"I think she has made the calculation for her base and for the vast majority of her members of Congress -- not those 31 in the swing districts -- it would be much worse not to go ahead with impeachment," he said, "because you would look foolish having climbed up this mountain and [being] suddenly within reach of the summit and saying 'Nah, forget it'."