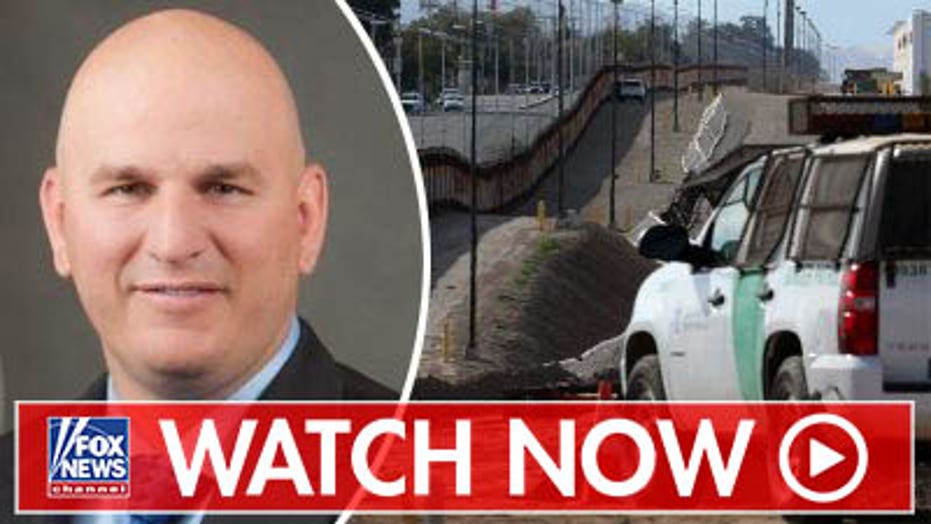 President of the National Border Control Council, Brandon Judd, reacts to an internal memo obtained by Fox News that says the Chicago Police Department should not assist the Department of Homeland Security in arresting or detaining immigrants.

Judd told Fox News the message is "extremely frustrating" because of the progress being made by his officers on the border, and how the Chicago memo can counteract that progress.

"It's very frustrating because right now on the border we're seeing numbers that are going down instead of up," he said.

"Any time that you get major cities like Chicago that send clear messages throughout the world that they're not going to help DHS enforce our immigration laws, that's one of those magnets that invite people to come here and break our immigration laws. 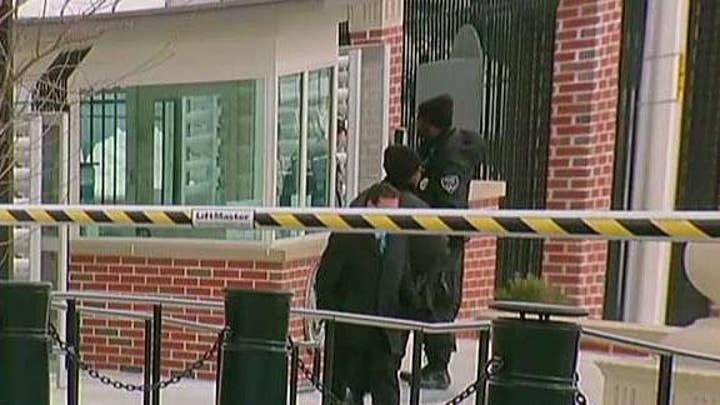 "So it's extremely frustrating to me because we're headed in the right direction but with decisions like this it could undo everything that we've been able to accomplish."

Judd said the memo sends a signal to illegal immigrants and others sought by DHS, telling them Chicago is somewhat of a safe haven because of the almost institutional lack of communication that it lays out.

He said such individuals are, "likely to be a lot more violent to try to get away from our agents."

"They know that right now President Trump has shut down the catch and release policy. And once that got shut down now you've got a lot more people that are trying to evade apprehension which then causes of course violence to go up on the border."

At the same time, if other cities follow Chicago's lead, the repercussions could also intensify in that respect.

"You know you've got California right now and they're reeling from a homeless crisis," he said. 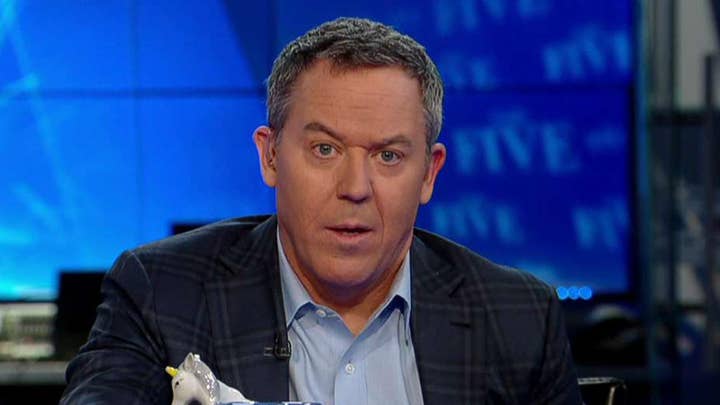 "They're reeling from a crisis that is caused by a lot of illegal aliens as far as the crime goes in their cities and so yeah once you get a major city like Chicago that is going to make the decision that they are going to consciously not work with federal authorities to enforce federal laws and you can expect to also see it in other similar sanctuary cities."

Judd also claimed many of the top police brass or elected officials who make decisions not to cooperate with DHS often do so because of their political aspirations.

"They do it for politics and frankly they're trying to get re-elected," he said. "The first concern should always be their constituents."

Earlier Monday, CPD confirmed the memo came from an internal superior but would not say if the directive came from the mayor. Chicago police sources told Fox News that officers have historically assisted federal agents and this new policy puts CPD and DHS agents in potentially dangerous situations.