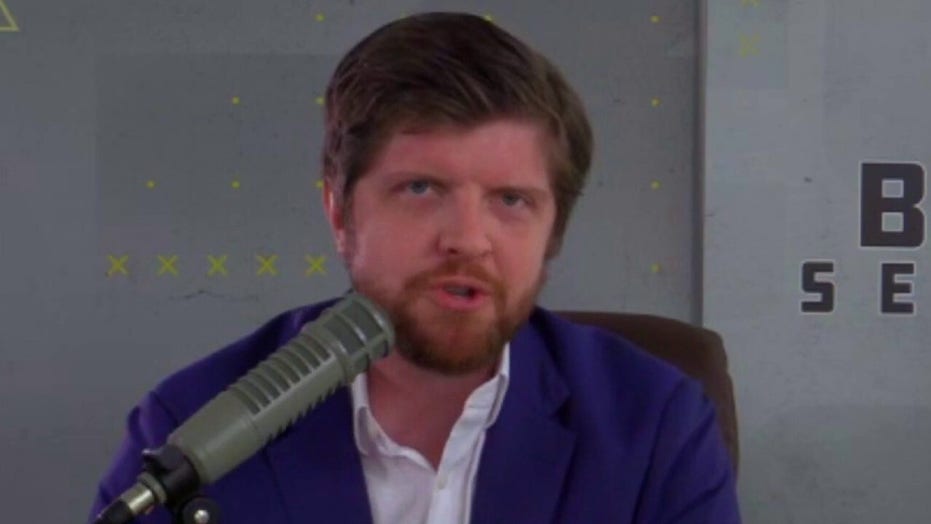 Buck Sexton: Why should Big Tech companies be allowed to operate under different rules?

To say that there is no evidence of bias against conservatives by Big Tech companies is "clear gaslighting," former CIA analyst and NYPD officer Buck Sexton said Wednesday.

"Early on, we were told that there was no bias, right?" he asked. "Just going back even maybe a couple of years – that it was just algorithms. It was effectively automated in the back end of websites – really, you know, high-level, advanced math stuff that nobody needs to worry about."

However, "case after case" following the continuous denial of responsibility revealed what Sexton calls "clear bias."

FILE - In this April 10, 2018, file photo Facebook CEO Mark Zuckerberg takes his seat to testify before a joint hearing of the Commerce and Judiciary Committees on Capitol Hill in Washington. The Washington Post reported on Tuesday, July 23, 2019, that the Federal Trade Commission will allege that Facebook misled users about its privacy practices as part of an expected settlement.(AP Photo/Alex Brandon, File)

"I mean, it’s very obvious to anybody who sees the pattern here," he said.

Sexton made the case that major tech companies should have to follow regulations in the same way that the media is held accountable by the Federal Communications Commission (FCC).

"Why should these companies – particularly talking now about Google and Facebook – get away with this? Why should they be allowed to operate under a different set of rules?" he questioned. "And ... that’s what I think people are going to be looking for today: that issue of bias going into a political election is the single most important, among many questions that will be addressed today."

While Democrats and tech workers deny accusations of politically fueled bias, President Trump tweeted Wednesday that if Congress didn't "bring fairness to Big Tech," he would "do it [himself] with Executive Orders."

"In Washington, it has been ALL TALK and NO ACTION for years, and the people of our Country are sick and tired of it!" he exclaimed.

That said, The Atlantic’s Siva Vaidhyanathan asserted Tuesday that “there is no evidence” for accusations that Big Tech is "muzzling conservatives."

“There are no legitimate studies supporting these contentions. There is no documentation of company officials ordering up anti-conservative bias or policies. But to say there is no evidence for these accusations is too weak. These complaints are just false,” he wrote.

Sexton told host Trace Gallagher the staff at The Atlantic doesn't have "any credibility when it comes to the issue of bias" and are "gaslighting" because they understand how important social media bias is for their party – especially in an election year. 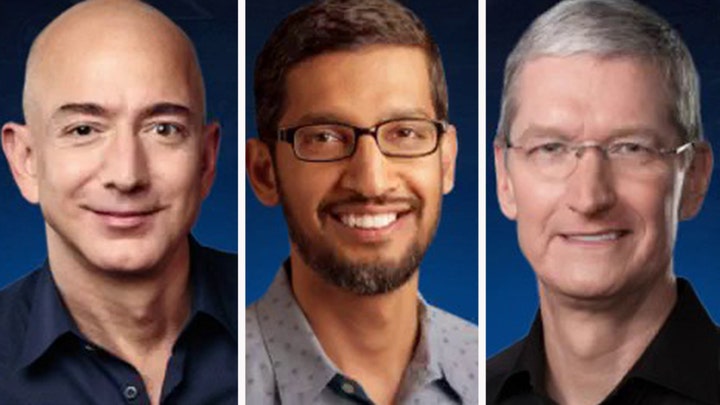 "They have a massive information distribution advantage as well as an information editorializing advantage here because of these tech platforms," he explained. "We know that it will be a great help to them going into the election. We know that Joe Biden benefits from this."

Sexton said Democrats are hoping they can prevent any action from Congress ahead of November.

"So, I think that the bias question … should be settled now for anybody who is being honest about it. And, to say that there is no bias against conservatives in social media is clear gaslighting," he concluded.