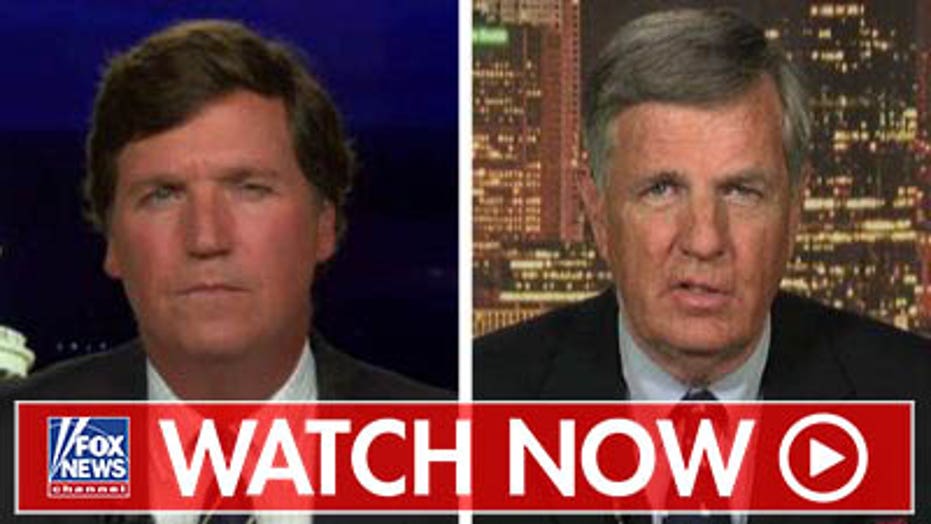 Hume: Trump wouldn't release whistleblower complaint, phone call transcript if he had something to hide

House Speaker Nancy Pelosi's announcement of a formal impeachment inquiry into President Trump hasn't changed much on paper but may go a long way to assuage her party, according to Brit Hume.

Pelosi did not announce a formal impeachment vote on the House floor but simply said she will be looking into the president's actions, Hume said Tuesday on "Tucker Carlson Tonight."

"It strikes me that the speaker and the other leaders are under pressure from the left wing of the party and the leftists in their caucus – who are numerous – to move ahead here," he said.

"The loathing of Donald Trump and the desire to get him out of office is very intense. They've got constituents back home that want to see action taken against Trump in a serious way so it comes down to this." 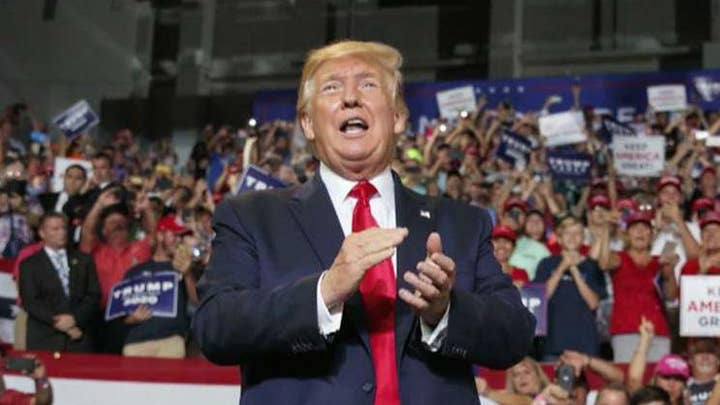 He called Pelosi's move a "clever" motion that protected the several dozen moderate members of her caucus in swing districts -- including those where Trump won in 2016.

"I think she's thinking that she needs to be responsive to the needs of her caucus -- look at what she did today, it was really quite clever if you think about it," he said.

"Did she have a vote in the House to conduct an impeachment inquiry? No, she simply announced one. How is that substantively different from what her Judiciary chairman Jerrold Nadler did just a week or ten days ago?"

The Fox News political analyst considered whether Pelosi was skillfully trying to quell fears among her more liberal members that impeachment is being taken seriously, while balancing the needs of her moderate members whose constituents may not be as fired up about the prospect.

"So, as a matter of law and constitutional activity, the question tonight is has anything really changed? Is this really an action or is this merely a gesture?" he asked.

"My sense about it is that it is merely a gesture as she continues to protect vulnerable members of her caucus from having to vote to go forward on impeachment."