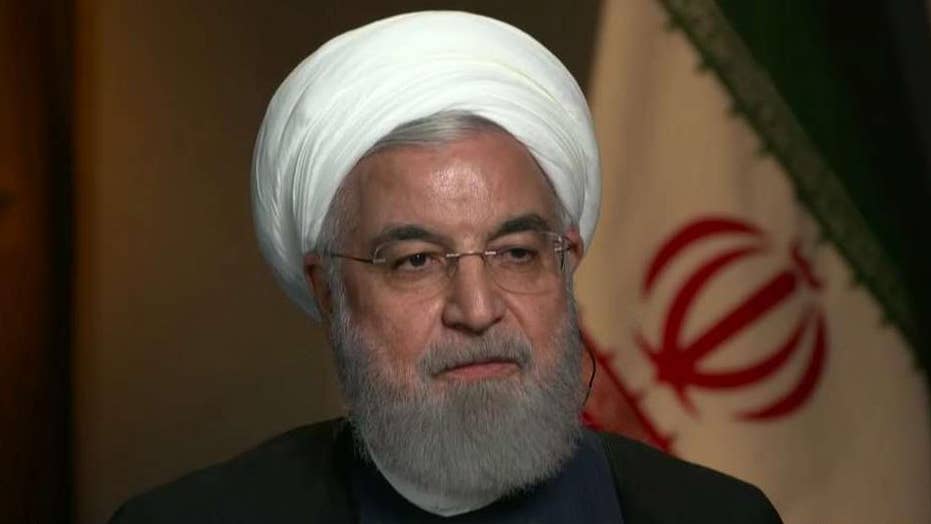 Iranian President Hassan Rouhani claimed in an exclusive interview Tuesday that America, not Iran, is the key supporter of Middle East terrorism.

Rouhani, in New York for the United Nations General Assembly, claimed President Trump has been misguided in his criticisms of Iran.

"Today, America, unfortunately, is the supporter of terrorism in our region -- and wherever America has gone, terrorism has expanded in the wake." 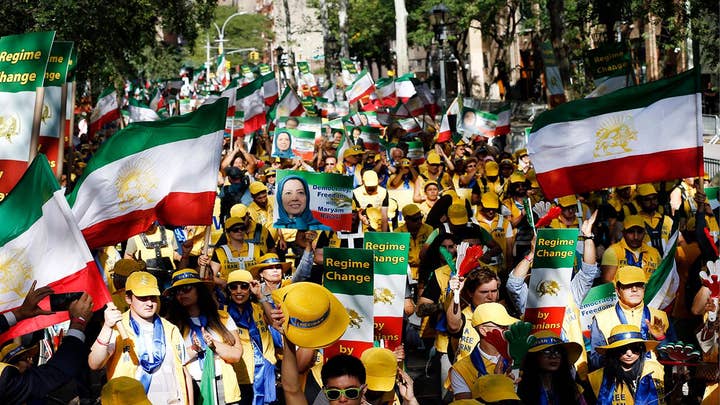 Rouhani pointed to U.S. military involvement in Syria without the permission of President Bashar al-Assad as an example of what he considered to be such American 'terrorism.'

"The country that is present and flying over the air space of and bombarding the soil of the country of Syria without permission of the government is the United States of America."

Wallace had asked Rouhani about Trump's U.N. speech earlier Tuesday, in which he referenced Iran's "blood lust" and "fanatical quest for nuclear weapons" when the Iranian leader gave that response.

Earlier this month, Rouhani told the British Parliament in a speech that Tehran would continue to deflect Washington's overtures for a bilateral meeting.

“There have been a lot of offers for talks but our answer will always be negative,” he said, as the BBC reported.