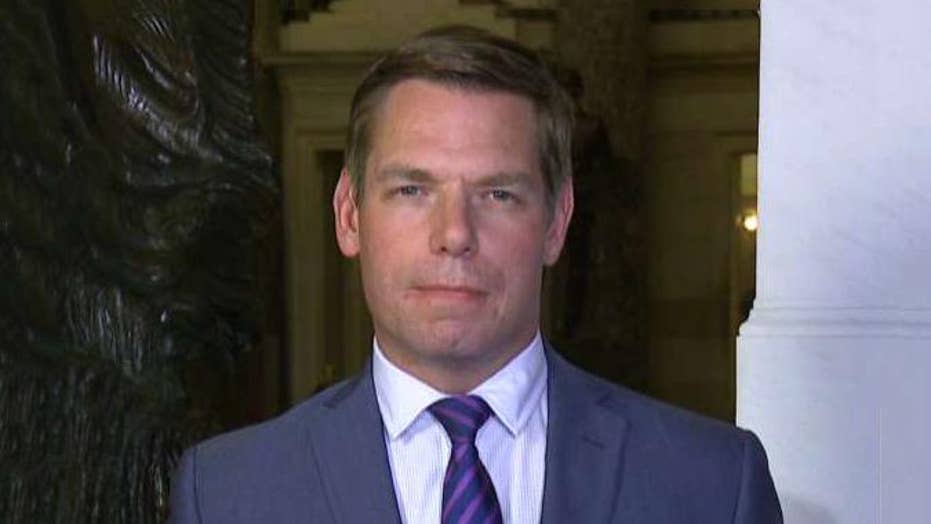 Rep. Swalwell: When you ask a foreign country for help, you owe them something

"When you ask a foreign government for help you owe them something which means one day you may have to put another country's interests ahead of America's interests, which to me is betrayal," Swalwell said on "The Story with Martha MacCallum."

Biden has acknowledged that while he was vice president, he successfully pressured Ukraine to fire its top prosecutor, Viktor Shokin, while Shokin was investigating the natural gas firm Burisma Holdings — where Hunter Biden was on the board. Shokin himself had separately been accused of corruption. 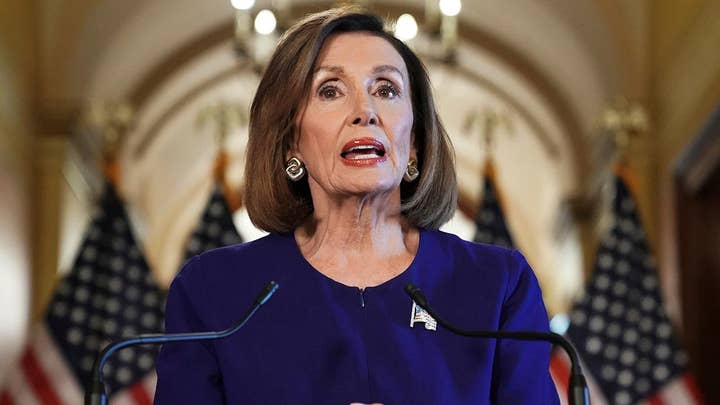 When MacCallum asked Swalwell about the importance of the intelligence community whistleblower report, the congressman said it was not needed for an investigation and described it as "color."

"We already have the president's admission... he's copped to the crime. So we don't really need the whistleblower report," Swalwell said. "I think it will add color to the investigation."

"But again, if that had never happened -- if he had never worked with the Russians or embraced their help or obstructed justice or took money from foreign nationals, this act alone would be impeachable, "Swalwell said.

The congressman also believes direct "quid pro quo" statements are not needed, that the president's own words are enough to impeach.

"When you listen to the president's own words, by asking the Ukrainians to do this when you ask somebody to do something you owe them something in the future... that's enough," Swalwell said.