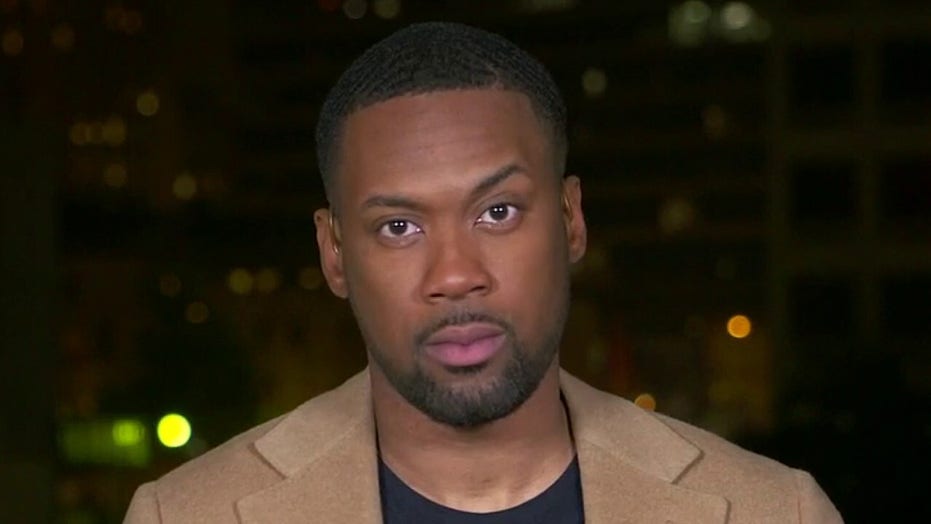 Biden: You shouldn't give praise to dictators

"What are your thoughts on Bernie Sanders praising Fidel Castro?" Jones asked Biden. "Should Democrats condemn that?"

"Should they condemn it, all Democrats, including Bernie Sanders?" Jones followed up. "Should he be clear on that?"

"I don't think you should ever give praise to dictators," Biden said.

Jones noted that many people in Cuban communities in Florida were offended by Sanders for complimenting Castro's introduction of a "literacy brigade" after seizing power in 1959 before asking Biden if South Carolina was a "must-win." Biden responded by telling Jones he was going to win the Palmetto State.

"The Bible teaches us to forgive ... but in this day and time, that's a lot," one man told Jones.

"I can forgive it but I don't know that I would necessarily cast a vote for him," a woman told Jones. "I think it speaks volumes."