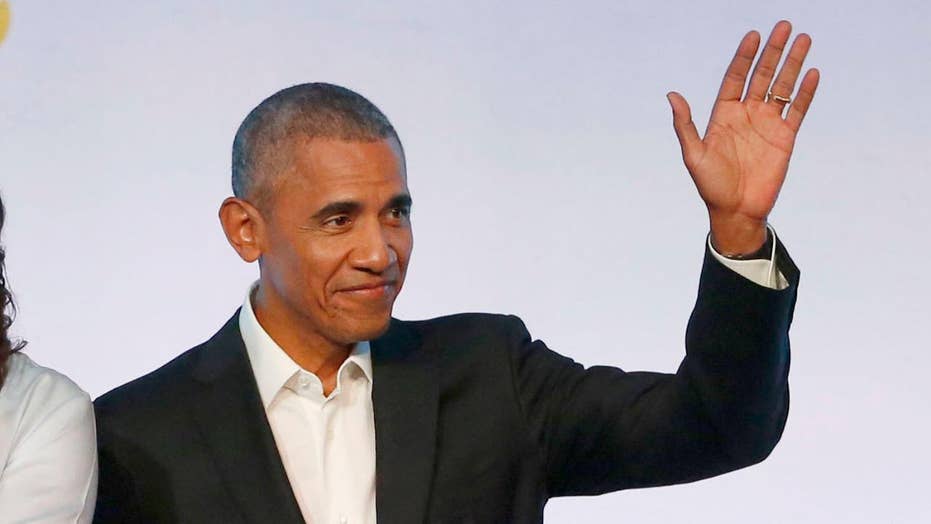 Panel of former Obama staffers react to Joe Biden's campaign on 'The Story.'

A petition to rename the New York City street outside Trump Tower after former President Barack Obama has gained more than 65,000 online signatures in an effort to troll President Trump.

The woman who started the campaign in 2018 spoke with Newsweek on Monday and said the project originally began as a joke but quickly picked up steam.

"I honestly started it as a joke," 56-year-old Elizabeth Rowin, told Newsweek. "I saw a comedian joke about how it would make Trump so mad if it was named after former President Obama and thought, why not?"

Rowin claimed several members of the New York City Council contacted her about the measure after she wrote to them, and promised to continue pushing for the change.

The petition, which is available on Moveon.org, would change Trump Tower's current address from 725 5th Ave to 725 Barack H. Obama Avenue.

"The City of Los Angeles recently honored former President Barack Obama by renaming a stretch of the 134 Freeway near Downtown L.A. in his honor," the petition reads.

It also credits Obama with "saving" America from the Great Recession, the assassination of Usama bin Laden and claims he was "scandal-free" during his time in the White House.

"We request the New York City Mayor and City Council do the same by renaming a block of Fifth Avenue after the former president whose many accomplishments include: saving our nation from the Great Recession; serving two completely scandal-free terms in office; and taking out Osama bin Laden, the mastermind behind September 11th, which killed over 3,000 New Yorkers," the petition continues. 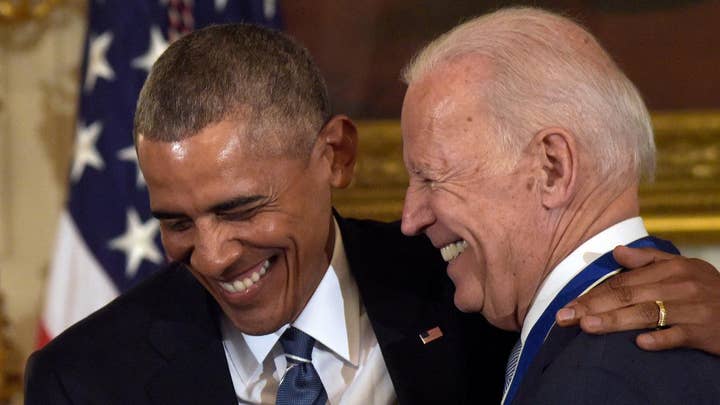 The appeal lacks standing, however, due to the fact that when the city renames a street after a public figure, that person must be dead. They must also be credited with a significant contribution to the community and receive support from 75 percent of local residents.  It then goes through several bureaucratic channels before reaching the city council and then finally, must be approved by the mayor.

"I am sure the conditions can be changed, there are two streets in LA named after former President Obama," Rowin told Newsweek. "These laws are arbitrary and can be worked around."