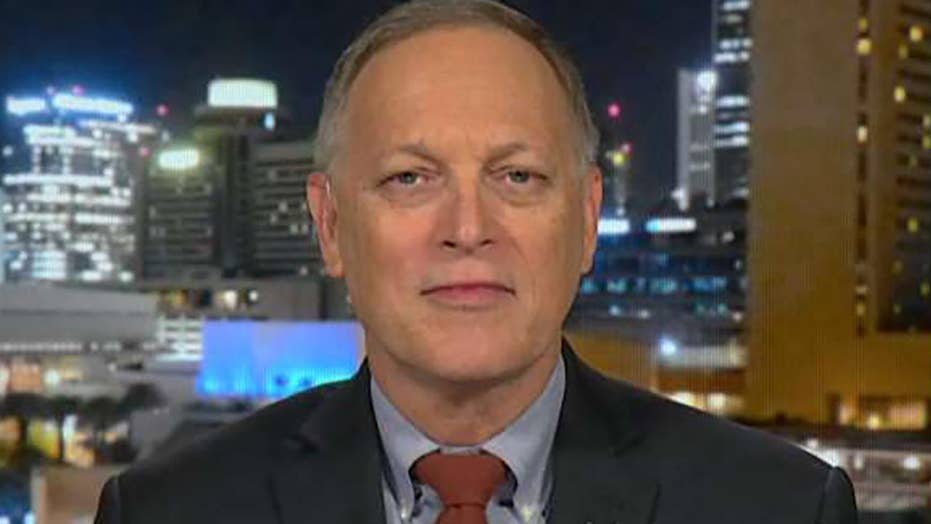 Appearing on "Fox & Friends" with host Steve Doocy, the Arizona Republican said that Schiff has brought any potential disciplinary action on himself.

After the White House sent a scathing letter to House Democrats calling their impeachment inquiry 'illegitimate' and singling out Schiff over his role in the whistleblower controversy, more than 90 members of the House have motioned to condemn and censure him. And, Biggs is leading the charge.

In addition, the conservative nonprofit group Tea Party Patriots Action sent a letter Tuesday to the Office of Congressional Ethics demanding that it investigate whether Schiff had violated House rules. 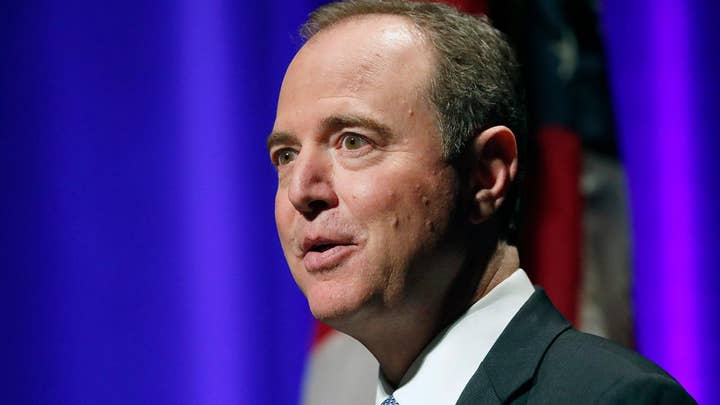 "I think when he dropped the blatantly fake, fraudulent, phone call transcript on the American people, it did a couple of things," mused Biggs. "It misled the American people, brought the House in disrepute, and quite frankly it was over an edge and just pushed everybody over the edge."

"We've been watching him for two-and-a-half years now abuse the process and we just felt like, 'Oh my goodness, we've crossed the Rubicon here. He needs to be disciplined,'" Biggs told Doocy.

"When he started going into closed-door sessions, when he started leaking information from emails contextually to support his position when the overall package of emails actually undercuts his position," said Biggs, "then you know that the fix is in, in the sense that he's not going to let fairness and due process happen here."

"That's why you have to have a formal vote," he stated.

The president and his legal team have also been hitting Schiff hard. On Tuesday, the president's personal attorney, Rudy Giuliani, told The Washington Post he wouldn't testify in front of the House Intelligence Committee as long as Schiff is still in charge.

"I wouldn’t testify in front of that committee until there is a vote of Congress and he is removed,” said Giuliani. "Let them hold me in contempt. We’ll go to court. We’ll challenge the contempt.”

The president took to Twitter on Tuesday, writing: "Hasn’t Adam Schiff been fully discredited by now? Do we have to continue listening to his lies?"

Biggs said things would be differerent if House Speaker Nancy Pelosi, D-Calif., were in charge. "If [Pelosi] had the vote, we'd actually set the rules package to go with the inquiry. So, Republicans could subpoena witnesses, the president could have his counsel there, and we'd have an open transparent process and it would be fair and the American people could see what was there and wasn't there," Biggs remarked.

"But when you start moving behind closed doors, you've obviated the whole system of due process in the most somber – as she said – the most somber proceeding in the country," he said.

"What we find out over and over again is that this stuff...hasn't happened organically," Biggs concluded. "It has happened through [the] manipulation of systems and processes to bring about these investigations. Whether you go back to Mueller...and Comey's manipulation there to this right now...I think we'll find out more."