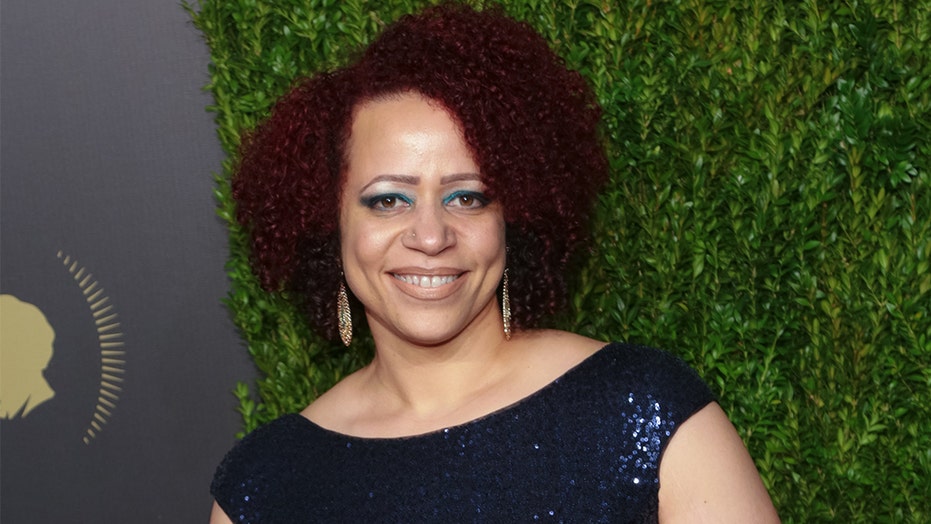 New York Times Magazine reporter Nikole Hannah-Jones on Monday denounced the idea of America being an “exceptional nation” and argued that the country’s founders “did not believe in democracy.”

Hannah-Jones, who won the Pulitzer Prize for the “1619 Project” made the comments during a talk for Mount Holyoke College’s Common Read Keynote event.

Vice President for Equity and Inclusion and Chief Diversity Officer Kijua Sanders-McMurtry, who interviewed Hannah-Jones, said that the 1619 Project is unfairly portrayed as being “anti-American.”

Hannah-Jones said that anyone who has criticized the project as “anti-American” has “clearly not read the project.”

Hannah-Jones then characterized the way history is taught in American schools as a “nationalistic agenda.”

In response to whether true democracy in the U.S. will ever be realized, Hannah-Jones said the U.S. “did not believe in democracy” at its founding, and called the American Revolution “the Revolution of the elite.”

She said it was a “fairytale” that “the demographic destiny of our country will turn us into a more interracial democracy," and that when White people start to “lose an American majority, they always found ways to hold onto power."

Hannah-Jones’ keynote appearance came just one day after President Trump said that the Department of Education is examining the use of the New York Times Magazine’s 1619 Project in schools, warning that institutions that teach this version of American history could lose federal funding.