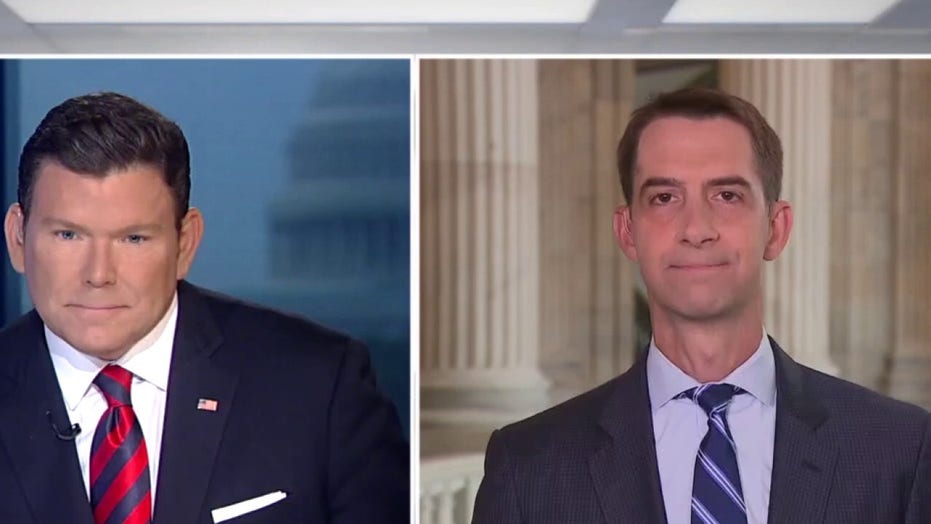 Multiple school districts, including in Chicago, and Washington, D.C., have already updated their history curricula to incorporate material from the “1619 Project,” which argues that America’s defining year was 1619, the year of the first slave ship’s arrival in the New World, and not 1776.

The project, created by Nikole Hannah-Jones, was awarded the 2020 Pulitzer Prize for Commentary. However, multiple historians have criticized the series of articles for multiple inaccuracies, including the argument that the American Revolution was fought not to achieve independence from Britain, but to preserve the institution of slavery.

Cotton clarified that his bill would not affect federal funding to low-income or special-needs students, according to the National Review, which first reported on the measure.

The bill appeared to be the latest episode in an ongoing feud between Cotton and The Times. Last month, the paper apologized for publishing an op-ed written by Cotton, in which the senator called for the use of U.S. military personnel to quell riots following the May 25 death of George Floyd in police custody in Minneapolis.

Cotton’s June 3 op-ed, titled “Send in the Troops,” caused such an uproar among the liberal staff at The Times that the newspaper’s editorial page editor, James Bennet -- the brother of a Democratic U.S. senator -- submitted his resignation days later.

On Wednesday, Cotton slammed The Times for publishing an op-ed essay written by a Chinese scientist who criticized the U.S. government’s response to the coronavirus pandemic.