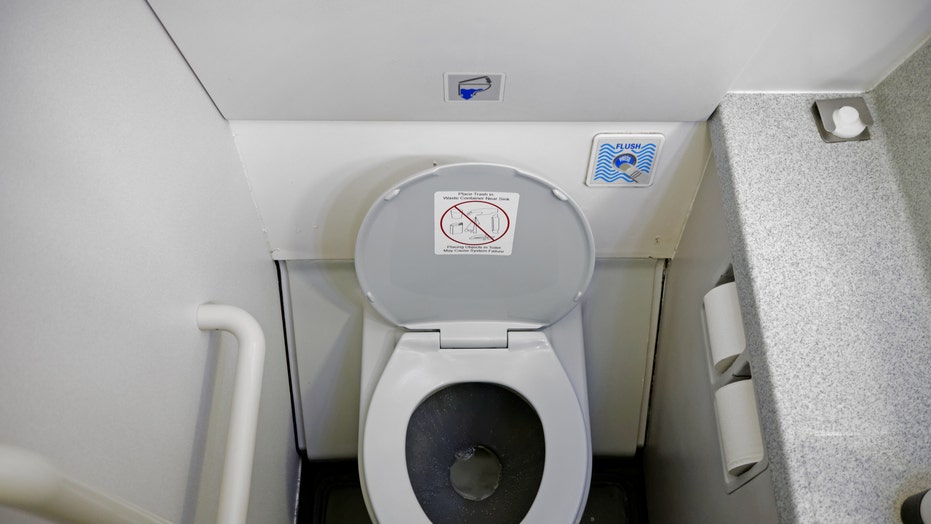 An aspiring influencer has explained her “coronavirus challenge” stunt was because she was so desperate for attention she allegedly staged herself licking a toilet seat “for clout.”

Ava Louise, a multiple Dr. Phil guest, and struggling influencer – she has 175K followers on Instagram, and around 9,500 on Twitter – spoke to the TV therapist via a Zoom video conference session, claiming to have created “fake news” with her viral toilet seat prank.

“What the hell were you thinking when you’re licking a toilet seat on an airplane on the way to spring break when the country’s shut down,” Dr. Phil asks.

“I bleached that [seat],” the 22-year-old explains of her alleged off-camera cleaning habit.

She goes on to claim it was her “sugar daddy’s” plane and she had taken it down to spring break with a friend of hers.

“Really, it wasn’t that dirty,” she said.

When Dr. Phil challenged her, asking why she bleached it if the video was taken to “show there’s no danger” from coronavirus, she responded saying the bathroom was dirty because of people using it, not because of the virus – which is continuing to sweep through the United States, as well as the world.

Initially, her “coronavirus challenge” clip went viral on Twitter, where people demanded the woman be thrown in jail. (iStock)

Dr. Phil accused her of lying to the people by not disclosing she had bleached the toilet, she confirmed she had.

Though, the reasoning behind her sick prank wasn’t to prove coronavirus was not a big deal, it was allegedly because she was upset it was “getting more attention than” her.

“I was, like, really annoyed that corona was getting more publicity than me,” she said in the interview, claiming she had a song that was “going viral,” but no one was covering it.

“I represent the whole Gen Z population in that I’m not terrified of [coronavirus],” she said.

“I manipulated headlines,” she says of the toilet-seat licking, before she goes on to congratulate herself.

Later in the interview, which aired Thursday, Dr. Phil calls her “spoiled and entitled” before she threatens to “cough on” him, Insider reported.

He also asks her, "If you infect one person that loses their life, is it worth it for you to have this attention?"

To which she claims “Yeah.”

Initially, her “coronavirus challenge” clip went viral on Twitter, where people demanded the woman be thrown in jail.