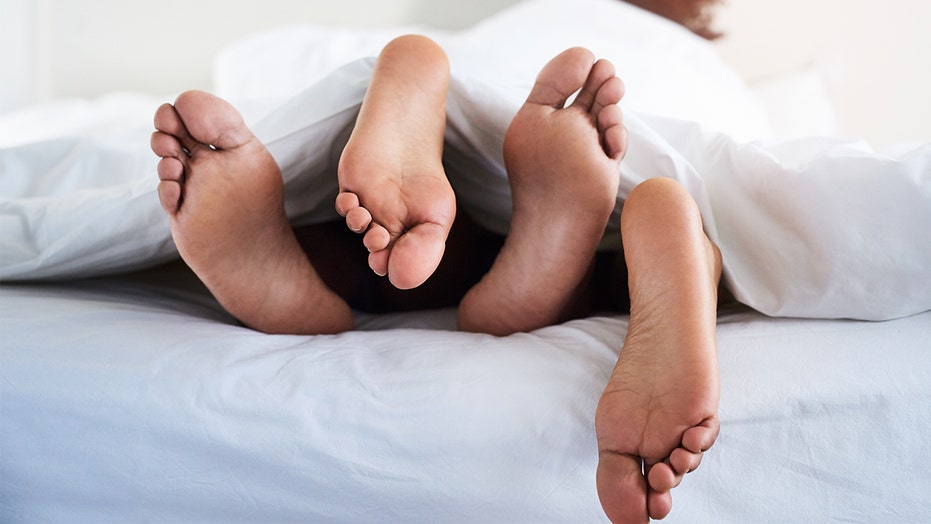 A Reddit user has shared that she mistakenly called out the wrong name during intercourse with her boyfriend, and it may just have left her single -- or at the very least, she'll have to change her relationship status to "it's complicated."

The 25-year-old author, “Jane,” who used fake names to protect everyone’s identity, said she and her boyfriend of six months, “Mike,” were on a couple’s getaway last weekend.

But when the pair was in the middle of having sex, the author said she accidentally called out the wrong name -- that of her ex-boyfriend, “Adam.”

REDDIT THREAD ASKS USERS WHO ARE NOT IN LOVE WITH THEIR SPOUSES: 'WHY ARE YOU STILL WITH THEM?'

“I know I made a big mistake because their names are really different, I don’t know what I was thinking,” Jane wrote. “It’s worse because Mike and I actually ran into Adam a week or two ago."

“But Mike is much more good looking and better in bed so I know it’s not an insecurity of his,” she added.

Mike, she said, immediately got off the bed and started to get dressed. He “needed space,” he told her, and started packing his things, despite the fact that the couple had two more nights booked at the “super expensive” hotel.

“I got a little upset and tried to hug him and bring him back but he just pushed me back onto the bed and to ‘leave me alone,’” she said.

Since the unfortunate incident, she said, she hadn’t heard from Mike in days.

“I texted him a long apology but he hasn’t replied to me in two days. He didn’t even read my message (we have read receipts),” Jane wrote. “What should I do? He’s been so good to me and I can’t bear to lose him now.”

Jane’s dilemma went viral on the social media platform with more than 15,000 likes and nearly 4,000 comments from Reddit users.

Many users pointed out to the author that, despite her claim that her boyfriend was better looking than her ex and that his performance in the bedroom wasn’t lacking, being called a name that is not yours could hurt anyone’s self-esteem.

“It doesn’t matter what you think of yourself at all. If your partner thinks someone you consider less is better than you, that’s enough,” one Reddit user commented.

Another said, “I mean if he didn't have it before, he sure as hell does now lol”

Most Redditors suggested that she give her boyfriend some space while he tries to process what happened.

“Realistically speaking, it doesn't matter; it happened,” the Redditor added. “He needs space to figure his thoughts out first. Give him that.”