Know the real reason Cinco de Mayo is a holiday? Congratulations, you’re in the minority!

According to a new poll of 2,000 Americans, only 22 percent of respondents knew that Cinco de Mayo is a celebration of the Mexican army’s victory over the French empire.

But just because you don’t know exactly why it’s a holiday doesn’t mean you can’t celebrate anyhow, as half of the study’s participants say they routinely celebrate Cinco de Mayo, with one in four saying they have plans for it this year.

But just because you don’t know exactly why it’s a holiday doesn’t mean you can’t celebrate anyhow, as half of the study’s participants say they routinely celebrate Cinco de Mayo. (iStock)

Conducted by OnePoll on behalf of Avocados From Mexico, the study also found that an additional one in eight participants will be hosting a Cinco de Mayo party this year.

And if you need a reminder on how to behave at your Cinco de Mayo party this year — or any party for that matter — you’re in luck. 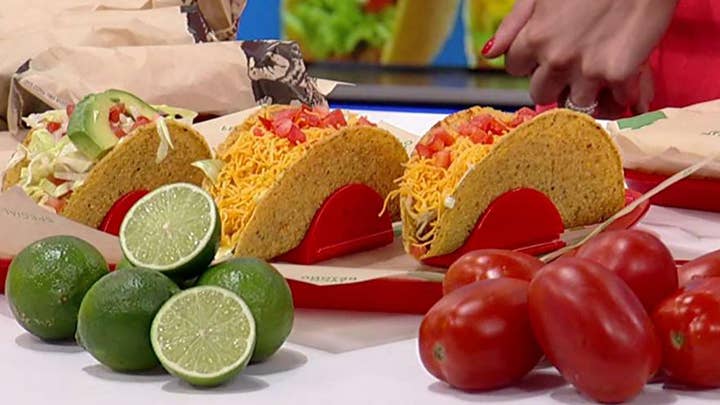 And if you commit one of these party sins, there’s a chance it may hinder your invite to the next one, as 46 percent of respondents say they’d be less likely to invite a guest if they committed a party faux pas at a previous engagement. 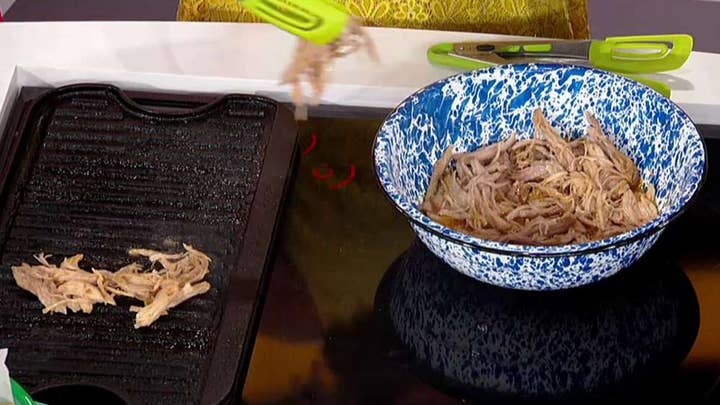 “Faux-pas aside, partygoers and party hosts have plenty to look forward to this Cinco de Mayo,” said Avocados From Mexico Senior Director of Marketing Kevin Hamilton. “With 74 percent of survey respondents saying that it’s not a Cinco de Mayo party without guacamole, it’s clear that avocados will be a welcome guest at any Cinco celebration.”

This story was originally published by SWNS. Read more here in the New York Post.