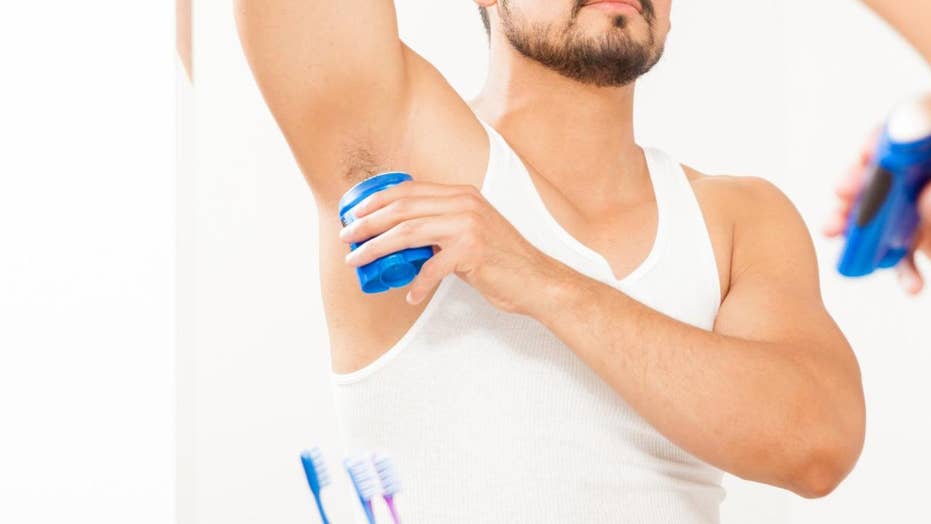 Millennials and Gen Zers opt out of deodorant use, one company calls on Justin Bieber for help

According to a new study conducted by YouGov Plan and Track, a good portion of Millennials and Generation Zers, 18-24 and 25-34 year-olds respectively, are opting to no longer use deodorant. While the decrease in use among the younger population might cause the market to shrink, companies like Schmidt's Natural is hoping to win over those same people by teaming with Justin Bieber to launch his own line called 'Here + Now' in the fall.

A new study is causing quite the stink after finding that a good portion of Millennials and Generation Zers are turning away from deodorant use, prompting one company to rely on celebrity stardom to change that.

A June poll conducted by YouGov Plan and Track found that among 18- 24 year-olds, nearly 40 percent said they haven’t applied deodorant or antiperspirant the last month. The difference among 25 - 34 year-olds only slightly changed to 31 percent who also ditched the hygiene products in the last month.

The poll also revealed that when asked if those same groups purchased either product in the last year, more than 37 percent and 48 percent, respectively, said they have not.

While the decrease in use among the younger population might cause the market to shrink, companies like Schmidt’s Natural is hoping to win over those same people using a celebrity endorsement.

Justin Bieber announced last month that he would be collaborating with Schmidt’s to launch his own deodorant line “Here + Now” in the fall.

The campaign might work as the same poll found that Generation Zers are more likely to hold a positive opinion of the singer than the average American. It also found that of those Bieber fans, 55 percent are more likely to agree that they “enjoy watching advertisements with my favorite celebrities.”

That same group said they were more likely to buy from socially or environmentally responsible companies.