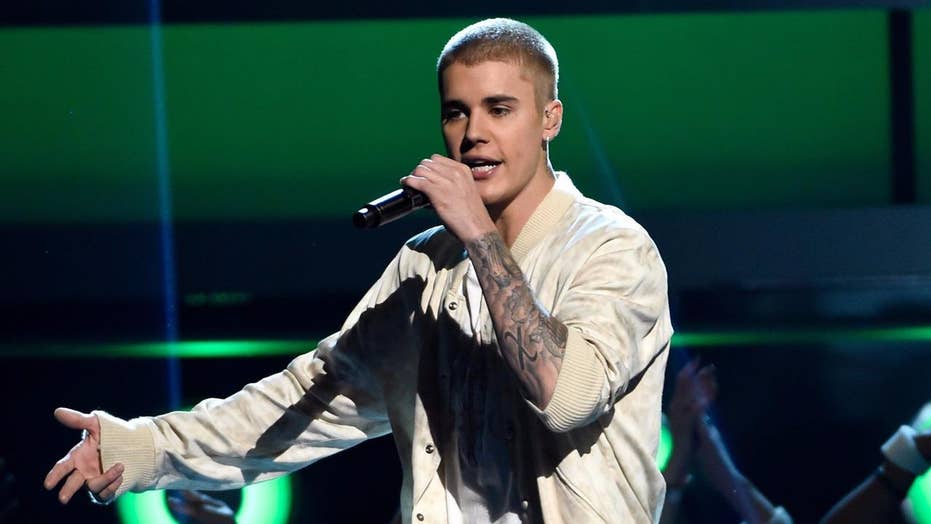 Fox411: Justin Bieber denied that his faith has anything to do with him unexpectedly canceling the remaining tour dates of his 'Purpose' tour

Justin Bieber is continuing to have open discussions with his fans on social media about his mental health status.

The singer took to Instagram on Thursday to post a lengthy message and video about how he's continuing to battle anxiety and feelings of shame and sadness.

"Don’t stop fighting the battle has already won.. fight for what you love and who you love don’t let fear and anxiety win..god has not given us a spirit of fear but of power love and of a sound mind!" he wrote.

The singer, who attends Hillsong Church and frequently speaks about his relationship with God, preached his feelings about how faith has given him strength.

JUSTIN BIEBER OPENS UP ABOUT HIS MENTAL HEALTH, CALLS THIS YEAR 'MOST CHALLENGING SEASON OF MY LIFE'

"God isn’t afraid of your pain and your brokenness he actually welcomes it. Come to me all who are weary and burdened and I will give you rest! these are words from Jesus! There is hope and it’s in him.!! He loves and cares for you!" he wrote.

Last month, Bieber posted a series of messages on his Instagram Stories about how the past year has been the most difficult of his life. "I will never stop fighting,” he wrote to his 111 million followers.

He's also been very open about going to therapy and told his fans "it's cool to have a healthy mind and emotions."