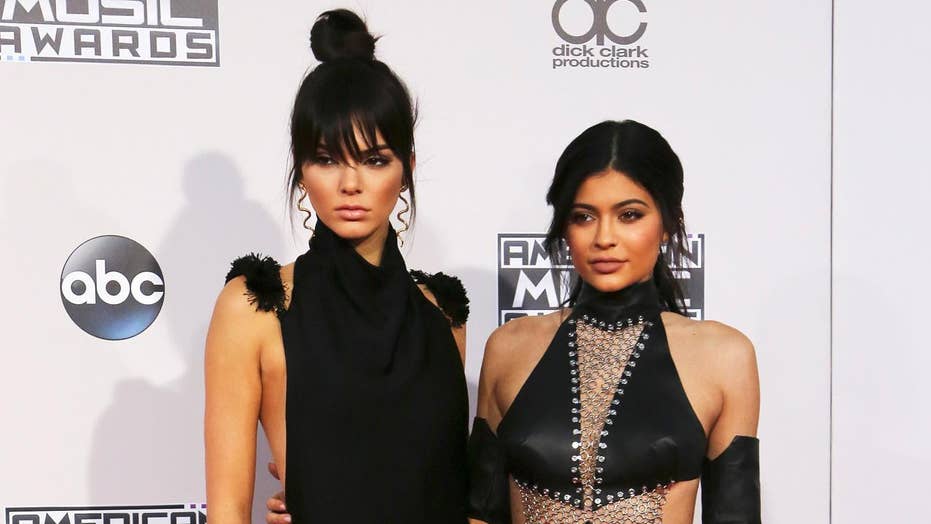 Fox Lifestyle: Kendall and Kylie Jenner have removed a vintage t-shirt line from their website after angering some high profile people

Kendall and Kylie Jenner’s new vintage t-shirt collection, which was released yesterday, has since been pulled from their website amid social media backlash over the shirt’s designs.

The Kendall + Kylie One of One tops, which retailed for $125, feature images of rappers including Tupac Shakur and Notorious B.I.G., and album artwork from Pink Floyd, Metallica and more. On top of the artist’s images, the shirts were superimposed with pictures of the Jenners’ faces, their Instagram posts, and the brand’s “KK” logo.

When the shirts were announced, they immediately stirred up controversy. People expressed criticism of the Jenner's latest fashion launch on Twitter and Instagram, complaining about a number of issues, primarily the shirts’ high price point, their faux vintage styling and the use of musicians' artwork.

As of Thursday afternoon, all evidence of the t-shirts had been removed from the brand's Twitter and Instagram pages, though other users still have posts about the collection. The collection has also been pulled from the Kendall + Kylie website.

"These designs were not well thought out and we deeply apologize to anyone that has been upset and/or offended, especially to the families of the artists. We are huge fans of their music and it was not our intention to disrespect these cultural icons in any way. The tee shirts have been pulled from retail and all images have been removed. We will use this as an opportunity to learn from these mistakes and again, we are very sorry," the Jenners wrote in a statement on Twitter.

This isn't the first time that one of the Jenners has received backlash for their clothing line.

Last month, Kylie was accused of copying the designs for her camo bikini line from PluggedNYC. The brand's founder and creative director, Tizita Balemly, took to social media to express her complaints over the situation, claiming she’d previously sent Kylie clothes from her line to wear in a photo shoot, according to Refinery29.