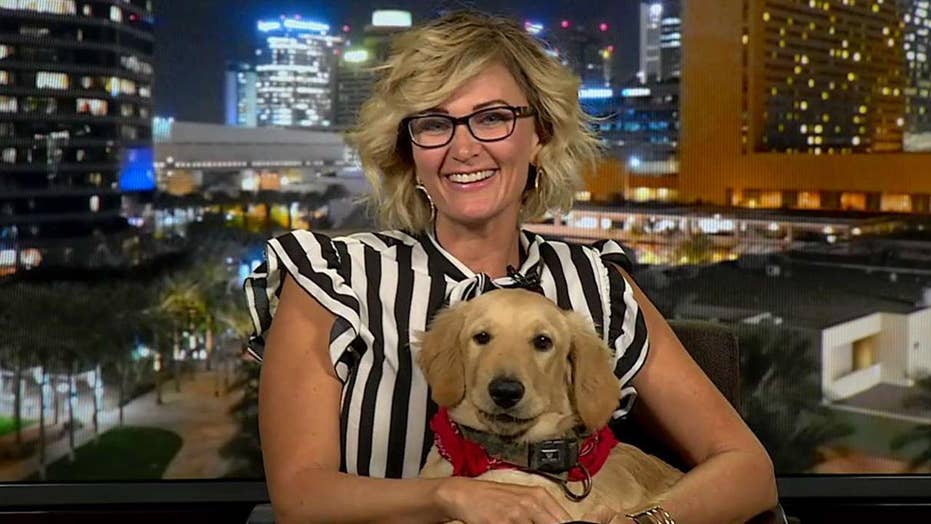 Paula Godwin's puppy Todd was bit in the face protecting her from the snake in Arizona.

The Arizona hero puppy who made national headlines this summer for protecting his owner from a rattlesnake has officially been named the "Dog of the Year" by dog biscuit brand Milk-Bone.

On Oct. 22, Todd the golden retriever puppy and his owner, Paula Godwin, received the inaugural “Milk-Bone Dog of the Year Honor” at the Streamy Awards Beverly Hills, Calif.

Back in July, Todd, who was six months old at the time, made national headlines for courageously jumping in front of Godwin’s leg during a hike in Anthem, Ariz., shielding her from a rattlesnake that Godwin says “surely” would have bit her. As a result, the snake bit the brave pup right on the face.

Rushed to the animal hospital for treatment, Todd received anti-venom medication and fortunately recovered — and the story of his heroic actions soon went viral online.

“This honor celebrates bravery, overcoming obstacles, and strong personality and loyalty traits that make all dogs truly special,” reps for Milk-Bone and the Streamy Awards said in a joint press release.

“We are so honored to win the first-ever Milk-Bone Dog of the Year Honor. To be a part of a celebration like this [is] so rewarding since the Streamys is typically a people-only awards show,” Godwin said, Parade reports. “We are truly grateful and blessed. Todd will be celebrating with lots of Milk-Bone treats!” 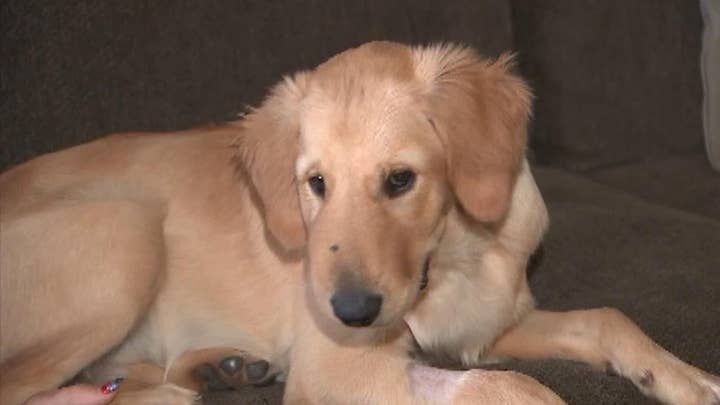 Godwin later told Billboard that she’s happy her special dog received the prize, as it will raise awareness for the GoFundMe established in Todd’s honor. “Friends of Todd” raises money for other dogs whose owners cannot afford anti-venom medications for similar injuries, Parade reports.

“There's a lot of people out there who can't afford the $500 dose and their pets die because of it,” Godwin said.