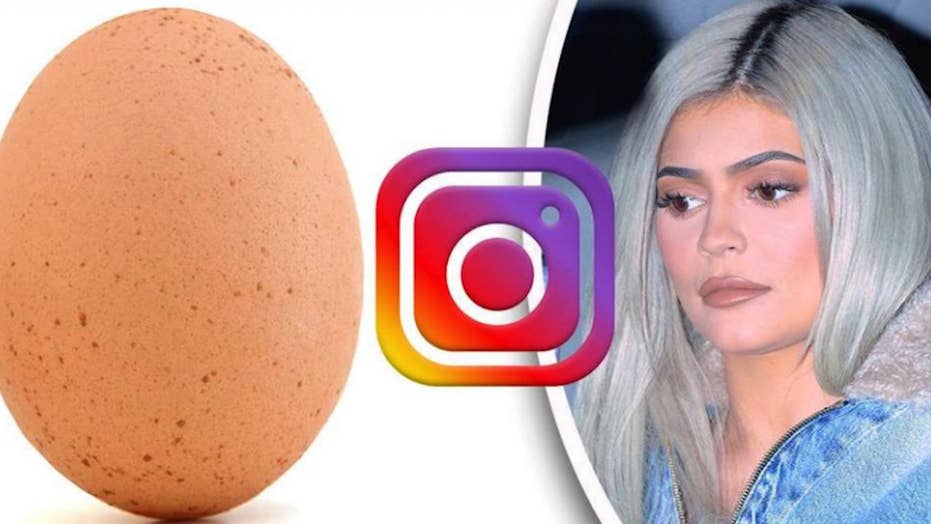 An egg that dethroned reality show star Kylie Jenner for having the most “likes” on an Instagram photo has now been recognized by the American Egg Board.

On Tuesday, Anne Alonzo, the CEO of the American Egg Board — also known by its marketing slogan “The Incredible Egg" — said in a statement she was “thrilled to see the egg get the recognition it deserves.”

"On behalf of America's egg farmers, The Incredible Egg is thrilled to see the egg get the recognition it deserves," Alonzo said in a statement to Fox News.

"We always knew eggs were incredible… now the world has confirmed it,” she added.

Additionally, in light of the egg’s success on the photo-sharing platform, the board also said it will donate more than 1 million eggs per month by Easter. A spokesperson for the American Egg Board told Fox News the donations will be managed by individual American egg farmers who will likely give the eggs to "local organizations in their states or communities."

The recognition comes after Jenner lost the world record for having the most-liked photo on Instagram to the photo of the egg, which was first posted online to the account world_record_egg by the "Egg Gang" on Jan. 4.

Jenner’s previous record-holding photo was of her daughter, Stormi Webster. Posted Feb. 6, 2018, the picture shows her daughter's tiny hand wrapped around her thumb.