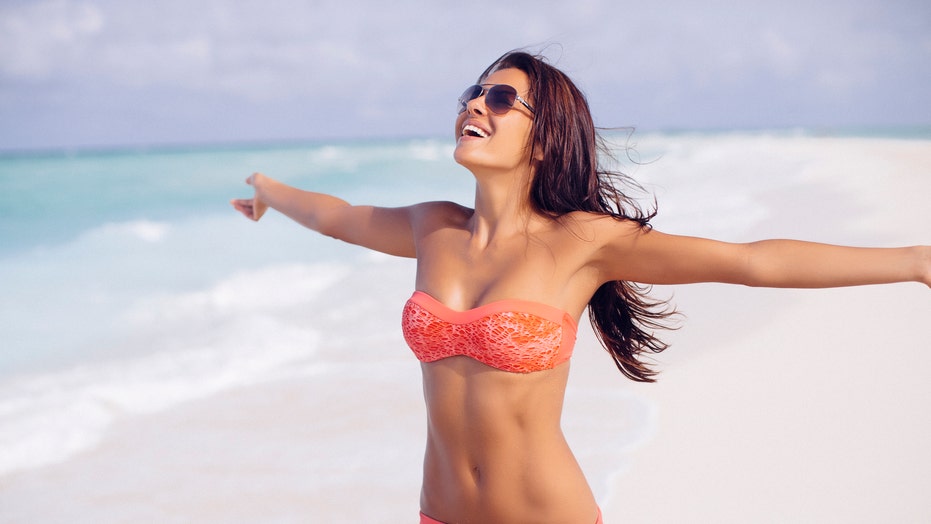 These doctors’ orders are to rock what you’ve got.

Medical professionals are sharing their favorite swimsuit shots online through the empowering #MedBikini challenge, after a medical journal suggested that young surgeons who post such photos could be perceived as “potentially unprofessional” in a controversial article.

In a now-retracted piece from its August issue, the Journal of Vascular Surgery published a study titled “Prevalence of unprofessional social media content among young vascular surgeons,” which sought to “evaluate the extent of unprofessional social media among recent vascular surgery fellows and residents.” The study argued that such “publicly available social media content” may affect future patients’ choice of physician or medical facility.

Backlash to the findings was fierce, as social media users slammed the study as “sexist,” "disturbing" and offensive. In response, the #MedBikini hashtag surfaced last week, and has been making a splash ever since, as doctors and other health care professionals share photos of themselves in swimwear on Twitter and Instagram.

“Enjoying a mimosa in a bathing suit does not change my commitment to my career or to my patients. Physicians deserve to enjoy life too,” one doctor tweeted.

“#MedBikini [because] I’m in a hospital at 4 am, and if you don’t think 12 [mile] hikes, beers, and bikinis don’t make me a better doctor you’re nuts,” another agreed.

“Although no one will want to see this Dad bod here it is in full support of my female colleagues and this misogynistic study,” another wrote, explaining that he “wouldn’t be the surgeon I am today” without strong female mentors along the way.

On Friday, the Journal of Vascular Surgery released an apology and retracted the paper.

“Our intent was to empower surgeons to be aware and then personally decide what may be easily available for patients and colleagues to see about us,” said Thomas Cheng, one of the study authors, in a personal statement posted to Twitter.

“However, this was not the result. We realize that the definition of professionalism is rapidly changing in medicine and that we need to support trainees and surgeons as our society changes.”

“We tried to look at the term professionalism through the scope of what the general patient population might perceive as for publicly available accounts," he added. "We are sorry that we made the young surgeons feel targeted and that we were judgmental.”