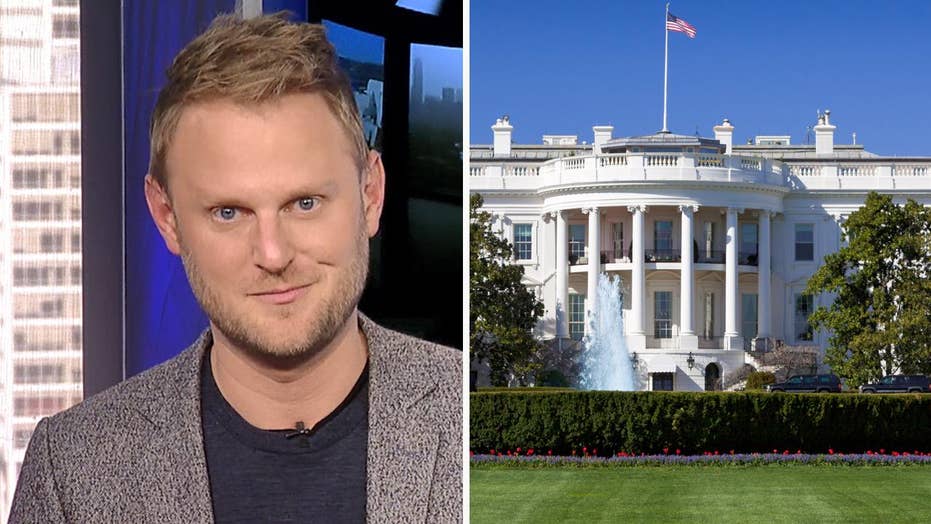 Rep. Alexandria Ocasio-Cortez could be getting a “Queer Eye” makeover — at least, in her congressional office.

The freshman congresswoman responded with an invitation to her office on Capitol Hill.

“Swing by our office!” she tweeted. “We’ve barely had time to hang anything up, three of my staffers are expecting babies, and we’ve got a bach pad/warehouse type situation out here. SOS!”

She added: “(The good news is that people are leaving a rainbow of positive post-its on our wall so that’s cute).”

Ocasio-Cortez previously tweeted about the post-its in February when the colored notes had to be moved.

Alongside pictures of the post-its, she wrote: “RIP our post-it wall :( We were told it had to be taken down… So we moved it inside instead.”