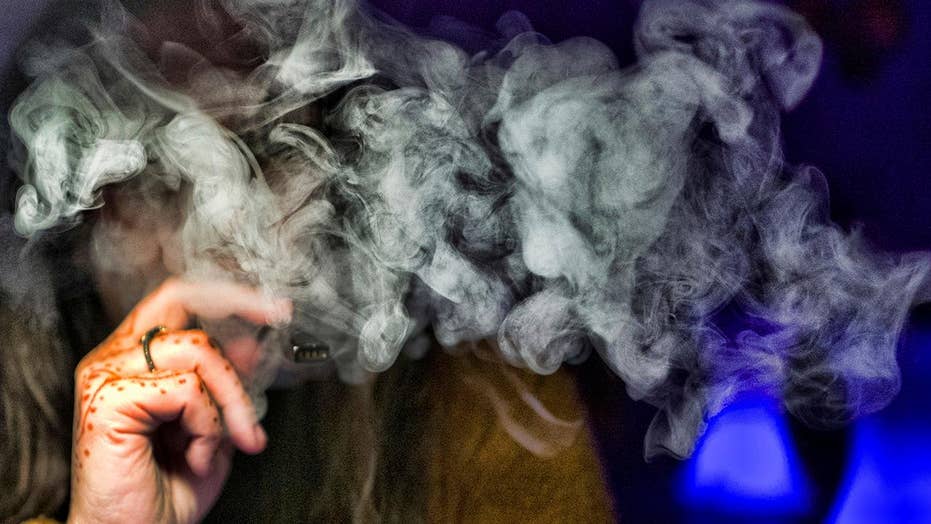 Health officials in Alabama on Wednesday confirmed the first death in the state attributed to vaping.

The patient, whose name and age was not revealed, was a man from East Alabama. No other details were provided by the Alabama Department of Public Health.

“The use of any tobacco product is unsafe. While this current outbreak is being investigated, the safest option is to refrain from using any e-cigarette or vape product. Furthermore, there is no situation in which these devices should be used by pregnant women or youths,” said State Health Officer Dr. Scott Harris, in a statement.

To date, there have been 15 vaping-linked deaths in the U.S. Federal health officials – namely those with the Centers for Disease Control and Prevention (CDC) and the Food and Drug Administration (FDA) – are still investigating the cause behind the 805 vaping-related lung illness cases reported across 46 states and the U.S. Virgin Islands. 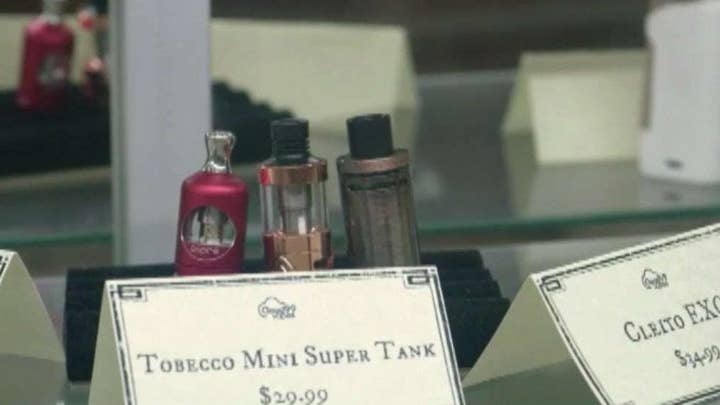 Late last week, the CDC described a possible link between the current outbreak of vaping-related lung injuries and the use of THC-containing vaping products.

The CDC’s findings indicated that out of 514 patients with suspected vaping-related illnesses, 77 reported that they had been using products containing THC, or using both nicotine- and THC-containing products.

Additionally, a recent Washington Post investigation concluded that the illnesses affecting hundreds of Americans may be linked to black-market vaping products, some of which are allegedly cut with vitamin E acetate.

However,  federal health officials have not yet linked the illnesses to a specific product, substance or additive.

The news of the Alabama resident’s death comes after New Jersey and Nebraska health officials announced the first deaths linked to vaping in their respective states.