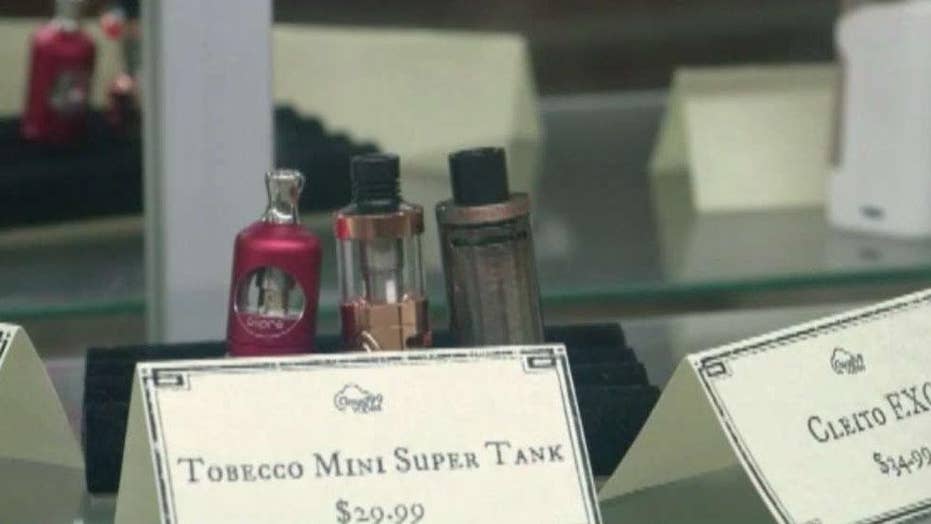 Molly and Leland weigh in on some of the bans and restrictions taking place around the country to curb vaping related illnesses.

New Jersey officials on Tuesday confirmed the state’s first vaping-related death, which involved an adult woman who died in August, marking at least the 14th such death in the U.S. since the outbreak began.

The woman, whose name and age were not revealed, lived in northern New Jersey, according to the health department’s press release.

There have been 14 confirmed and probable cases of serious lung injury in the state, in addition to 32 reports of severe lung illnesses currently under investigation by state officials. All cases involved residents between ages 15 and 51, with the majority being male patients.

Nebraska also reported its first death linked to vaping this week. Officials there announced Monday that a resident over the age of 65 in the Douglas County area died in May. His family identified him as 68-year-old John Steffen, who began using e-cigarettes five years ago as a way to quit smoking. 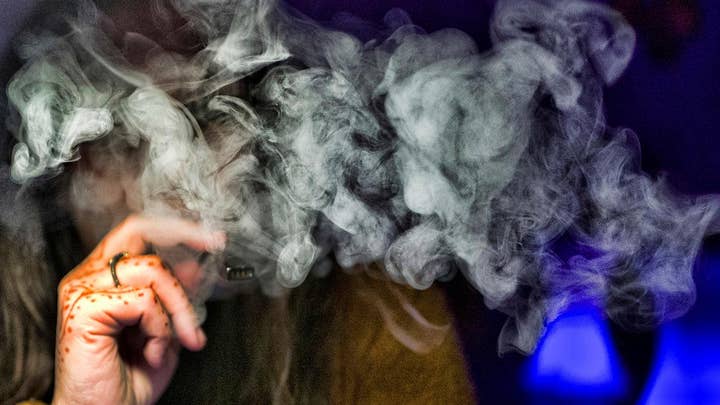 The Centers for Disease Control and Prevention (CDC) late last week described a possible link between the current outbreak of vaping-related lung injuries and the use of THC-containing vaping products.

The CDC’s findings indicated that out of 514 patients with suspected vaping-related illnesses, 77 reported that they had been using products containing THC, or using both nicotine- and THC-containing products.

But the exact cause of the current outbreak of vaping-related illnesses remains unknown. The CDC and the Food and Drug Administration (FDA), along with state and local health agencies, are still investigating the 805 vaping-related lung illness cases reported across 46 states and the U.S. Virgin Islands.