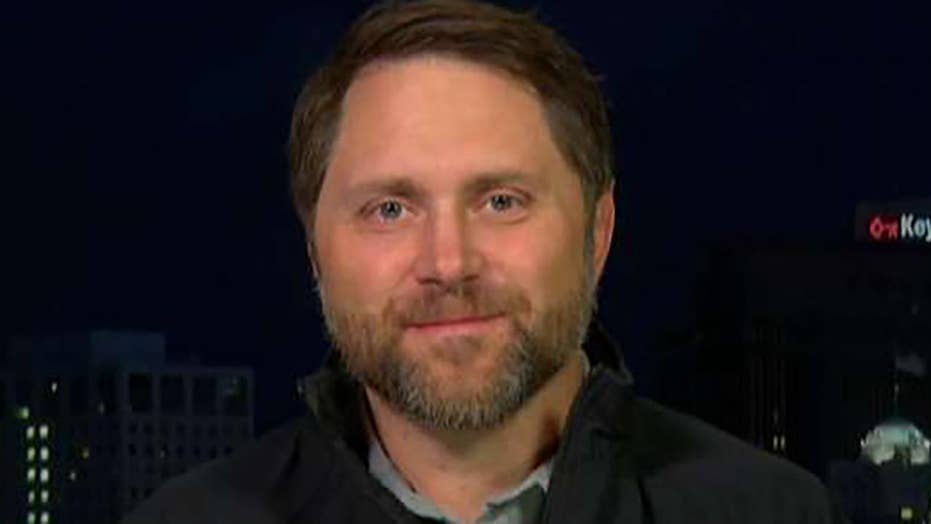 After an Oklahoma police officer received a derogatory message on his Starbucks cup on Thanksgiving, a Veteran-owned coffee company is stepping up to honor his police department.

Evan Hafer, the Green Beret founder and CEO of Black Rifle Coffee Company, told "Fox & Friends First" his Veteran-owned and operated company loves police and has received "overwhelming positive support" from the sheriff and the community in the face of the Thanksgiving incident.

"I think this is that West Coast elitist, progressive culture that continues to encroach into American corporate values," Hafer said. "We have to continue to fight this anti-police narrative." 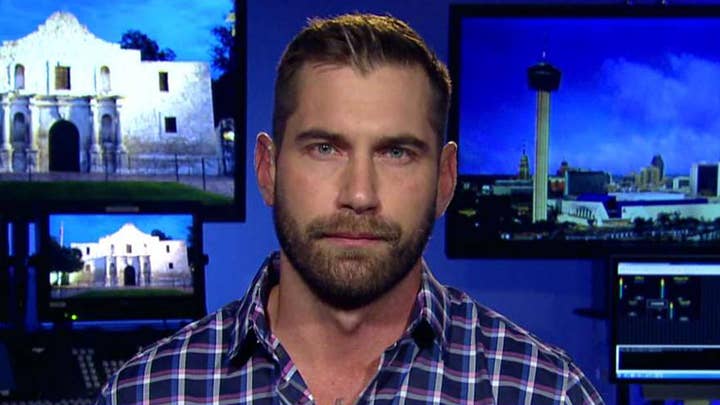 Mat Best, his co-founder and former U.S. Army Ranger, told "Fox & Friends" Americans have the freedom to "vote with your dollar" to support local police officers.

"This is unacceptable. We always back the blue," Black Rifle Coffee wrote in reaction to the Thanksgiving incident that resulted in several apologies from the Seattle-based coffee giant, along with the suspension of the employee who wrote "Pig" on the police officer's coffee order.

"They won't be needing to go anywhere for coffee for a while."

Kiefer Police Chief Johnny O'Mara shared a photo of the insulting cup handed to one of his officers, who purchased the beverages on Thursday morning in Glenpool, just south of Tulsa. The photo has since been removed from Facebook.

“What irks me is the absolute and total disrespect for a police officer who, instead of being home with family and enjoying a meal and a football game, is patrolling his little town,” O'Mara wrote in a Facebook post that quickly went viral. 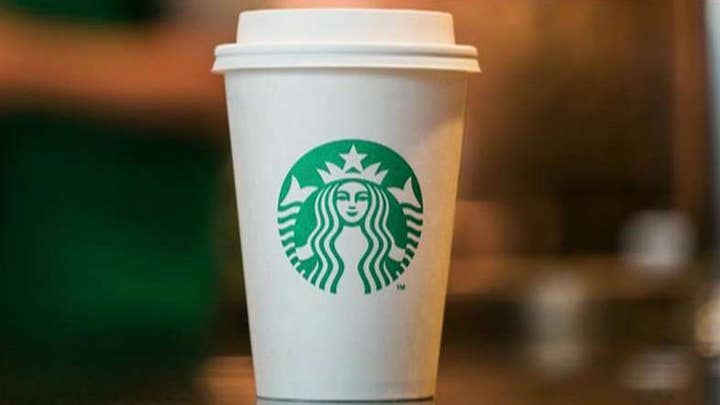 The police chief said that when he called the coffee chain, they offered to "replace the coffee with a correct label," but he said that given Starbucks' track record of other alleged anti-police incidents, he wasn't buying it.

Starbucks apologized, calling the incident "absolutely unacceptable" and saying the company is planning to use this "regrettable incident" as a way to "promote greater civility" alongside the police department.

In addition to a local "Coffee with a Cop" event at the Starbucks where the incident occurred, the company said it would be looking to use this as a chance to provide more "educational opportunities."

"Together with law enforcement agencies, Starbucks will jointly look for educational opportunities for our partners across the United States to promote better understanding and respect."